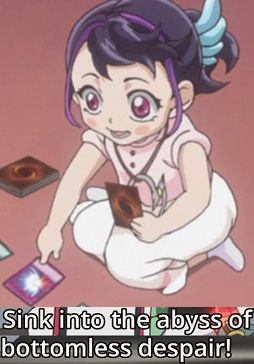 Making and developing a card game right now. What should I avoid?