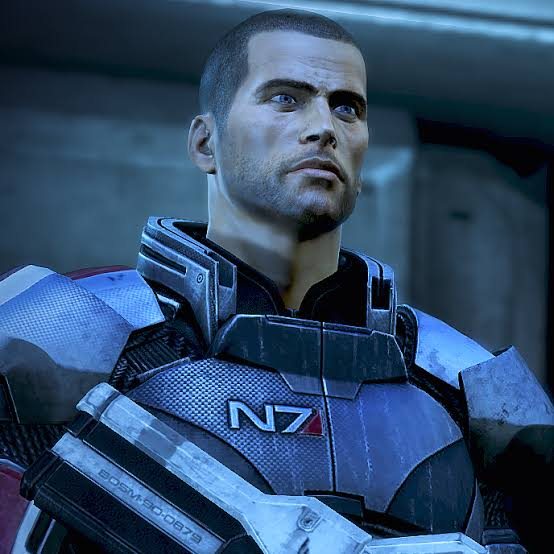 Male Shepard > Female Shepard. In every way.
>b-b-b-but the voice act-
Mark Meer sounds fine, maybe a bit too stiffed in the first game, but he nails it in 2 and 3. Jennifer Hale tries too hard and ends up sounding like a satire of a female soldier.