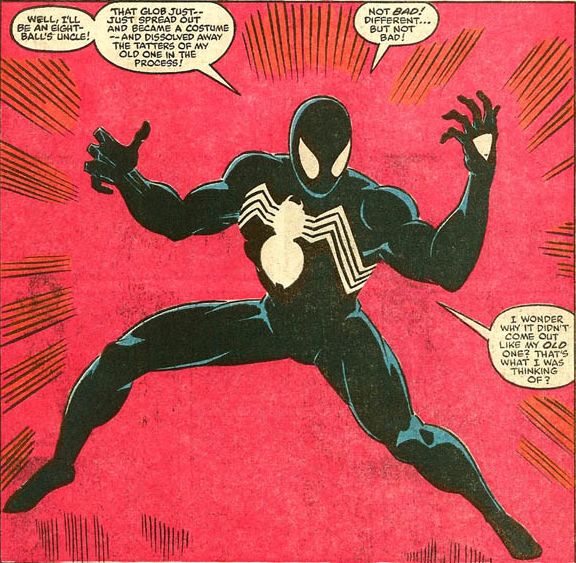 We'll all be able to get our hands on Insomniac's highly anticipated sequel to their original and critically acclaimed Spider-Man video game this fall, and while it seems closer than ever, afterall it's coming out this year, it does feel quite far away too, about 9 months, but I suppose that until the day it finally comes out we can all discuss it with all of the information we have so far, and speculate on how it's going to be once it's out. So far we know that there'll be 2 Spider-Men in it, Peter Parker and Miles Morales, and no other Spider-Man besides them has been confirmed, we also know that both Kraven and Venom will be present, though that's all we know so far from the rogue's gallery.

What are your personal:
>HOPES
>EXPECTATIONS
>FEARS

I really hope that MJ's sections are cut off, and that her character becomes likeable, hopefully with a new face too so she can actually look good. I also hope that we can choose between Peter and Miles at all times, and it'd be cool if there was a co-op mode. One more thing I wish for is even more suits, like a TASM2 suit, and more suits based on classic Spider-Man artists, like JRJR or Todd McFarlane. I expect this to play better than the original, though they'll probably choose which Spider-Man you play as, since it'll likely relate to the story. My main fear is taking the spotlight away from Peter to favour Miles, keeping the Mary Jane sections, and them butchering Venom.