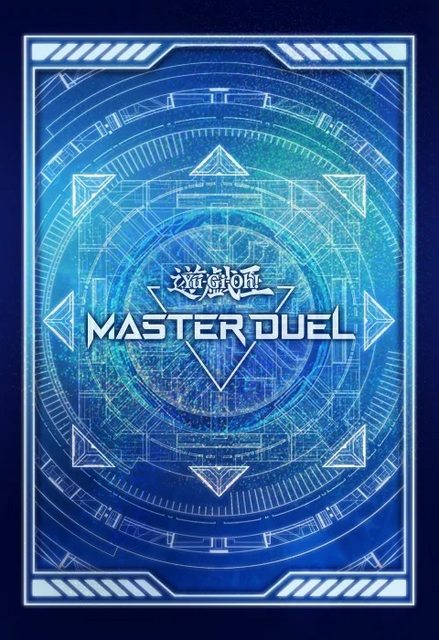 You won't get it. Just buy the Sky slut one.