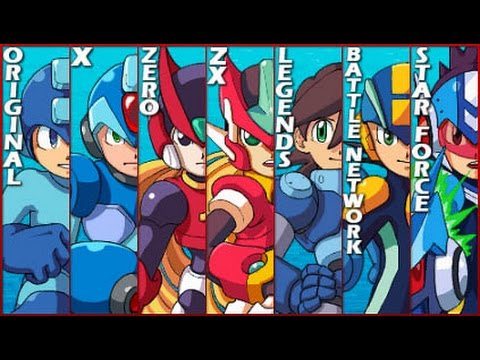 Legends: that cool girl who wears corduroy and doc martens, gives you nostalgic vibes, but never talks to you again after the one night stand