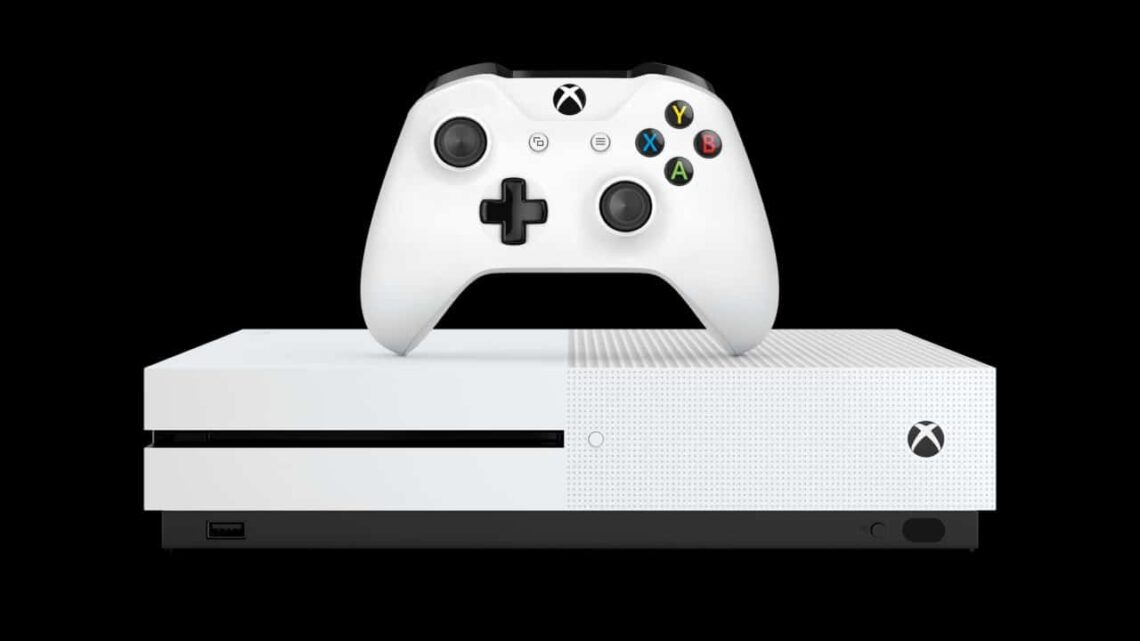 Optical media is on its way out, and video game consoles are leading the way. Specifically, Microsoft’s new Xbox One S All-Digital Edition will be the first real gaming console without any sort of disc media whatsoever. Got a hard copy of Halo 5? You won’t be able to run it on here.

Instead, owners of the new console will have to buy into the long-dreaded “games as a service” effort that both publishers and console manufacturers have been trying to push on gamers for about a decade since everyone figured out that DLCs and microtransactions sell way better than single-purchase games.

Microsoft first tried to go down the online-only route when they announced the Xbox One, but an angry backlash from consumers at E3 prompted the company to reverse its online checks and allow gamers to access their disc library regardless of whether they had an internet connection.

But thanks to the advent of Netflix, Amazon Prime, online streaming services for games like PlayStation Now and the Xbox Game Pass, and mandatory “Day One Patch” downloads as big as the games themselves,  the market is now ready to accept “games as a service” in a big way.

Microsoft’s the first one to take a swing at it with the console, which packs almost the exact same specs as the Xbox One S, minus its Blu-Ray drive. It isn’t quite as powerful as the original Xbox One, much less the vastly more powerful Xbox One Scorpio (which has a confusing name given that it shares the same letter as the S) but it’ll do the job with support for 4K, HDR streaming, HDR gaming, and support for the entire Xbox One library.

This all sounds well and good, but consoles like the Xbox One S All-Digital Edition spell the inevitable death of the used gaming market. With all your games stored on the cloud in your Xbox Live profile, there’s just no way to resell your old games—and there’s no real way to sell your account without dealing with grey market websites.

Some would argue that the used market doesn’t benefit developers who receive no cut from the sale of used games, but with the way things work in an all-digital system, there’s no way to trade your old games to your friends, either, nor is there way to buy used games for less. At least GameStop won’t be around for much longer.

Fortunately, Microsoft is easing a lot of the pain with its already-established Xbox Game Pass, which offers a library of close to 200 Xbox One games, some of which even work on the PC—so any complaints about being unable to play old games aren’t really valid. Even better, Microsoft promises to release any first party Microsoft games through the Game Pass the instant they’re released. Granted, there’s not very many Microsoft-published games, but it’s better than nothing. 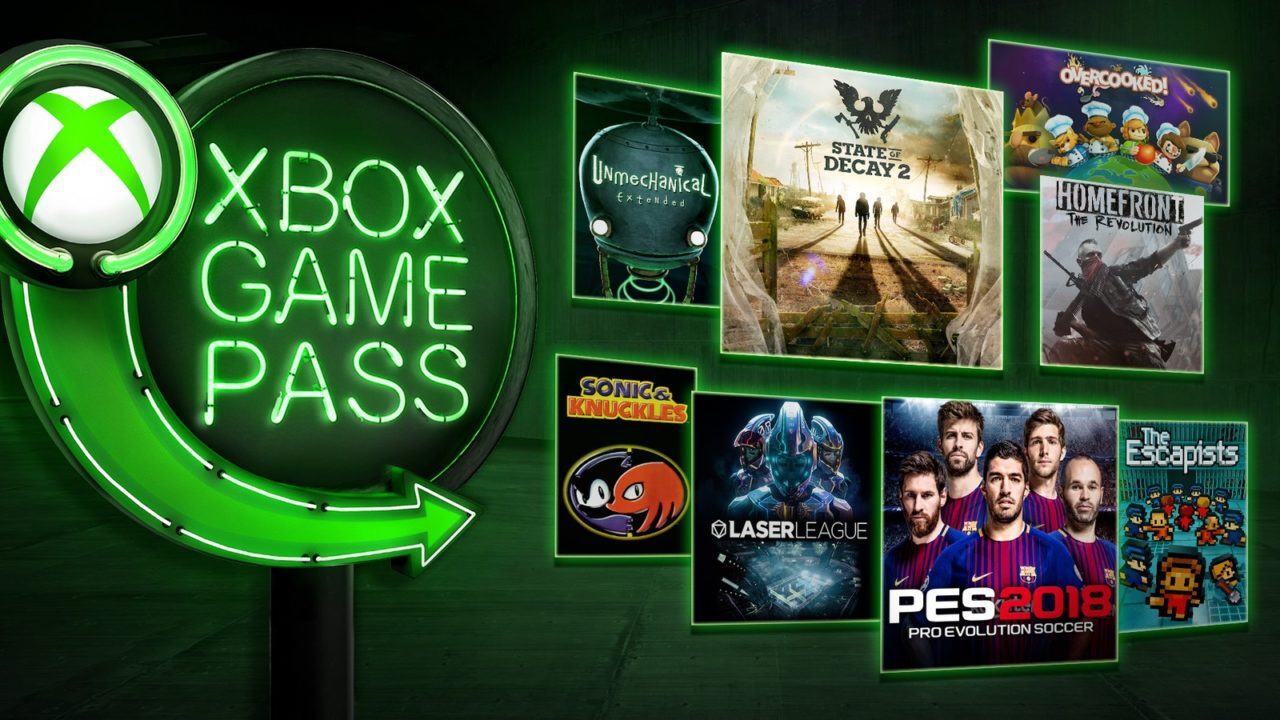 When Microsoft first launched the Xbox 360, the publisher introduced with it Xbox Live Gold subscriptions, which you needed to be able to play online. The Xbox Game Pass runs separate to that, which makes it a bit of a pain to have to subscribe to both of them at the same time. Fortunately, Microsoft’s rolled out a new Xbox Game Pass Ultimate that offers both services as a single package.

Like it or not, the new Xbox is a sign of things to come, just as Steam proved that for PC gamers years ago. When was the last time you installed a PC game using a disc?

Consumers should never forget – their investment is the(ir) power! If you have doubts or don’t like it – simply don’t buy it.
I will not.

Gaming is turning to crap

Future Privacy and Ownership Infringement – make an inappropriate comment (even one made over 20 years ago) and the consequence is just a simple flip of a switch – losing your entire investment.

Big mistake from xbox should never get rid of something that has been working for so many years.

Hate seeing them get rid of hard copies, times of taking games to others houses has changed.