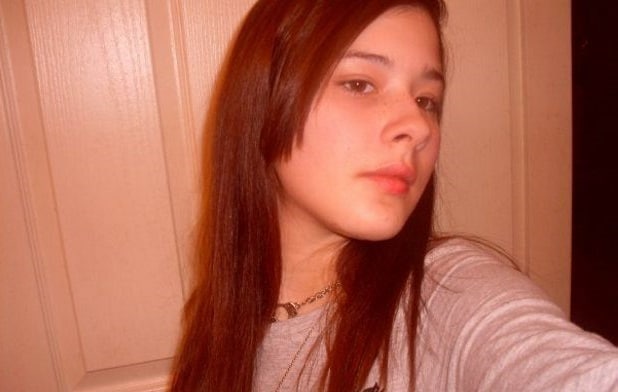 A gruesome report coming to us from Canada tells the tale of two teenage boys (16 and 18) who raped and murdered an 18-year-old girl after she apparently ignored their textual advances. The victim, Kimberly Proctor, was found dead under a bridge with bodily burns so severe that she was only identified via her dental records.

The teenagers who committed this act (whose names are protected under the Youth Criminal Justice Act) were arrested and plead guilty to first degree murder after bragging about their deed in the online social setting of the popular MMO World of Warcraft. Evidence against the two includes detailed text messages that outline their plan to murder Kimberly and dispose of her body.

A week later, the 16-year-old sent a text message to a female friend — the same one he’d texted two days before Proctor went missing — asking her to meet him online on World of Warcraft, an Internet game, to chat because he needed “to tell her something he could not tell her over the MSN chat lines.”

In their online discussion, the 16-year-old told the girl that he had killed “Kim.” The girl knew he was talking about Proctor because he also sent her links to news articles about her death and said that was her.

The 16-year-old told the girl, in disturbing detail, what he and the 18-year-old had done to Proctor: raping her, strangling her and mutilating her body.

The 16-year-old went on to say “he had dreamed about killing someone ever since he was young and it didn’t feel like he thought it would,” according to the agreed statement of facts.

He told the girl he thought he would get away with it and he didn’t feel bad.

The 18-year-old also sent messages to the same girl about the killing. He told the friend he was “aware” they were going to target Proctor. The 16-year-old had approached him and asked him if he wanted to do it.

“When she asked him if he felt bad about it, he said he felt bad he was going to get caught, but said he did not feel bad for Proctor’s family or friends,” the statement said.

Several outlets are using this as a means to once again tie gaming to murder due to the fact that both of these jackasses played video games in their spare time. And if that’s not enough, the mother of the 16-year-old self proclaimed nihilistic atheist, and supposed mastermind behind the murder, is asking for public support from anyone who can “speak kindly” on the behalf of her son. The same son who ranted about his hate for human kind on his Facebook page (since deleted) that included a sketch of a naked woman with blood red organs strewn about.

I often found myself stumbling on my own words when trying to talk to a pretty girl in my early teen years, but I never thought to kill any of them for not taking an interest. If it was up to me (and I wish it was), I’d tie the limbs of these two morons to some wild west horses and send them running off in different directions. Ah well, that’s what I get for playing too much Red Ded Redemption.

some women deserve femicide for the slut face that it is. if she were alive many lives would be ruined this two boys are heroes but it is a bad idea to be under the omnipotent eye of the chicoms that are in jail in communist cuckanda

These kids should be burned and thrown in a river. Eye for an eye damnit!!

I find your blatant use of violence scary Chad. Stop playing video games!