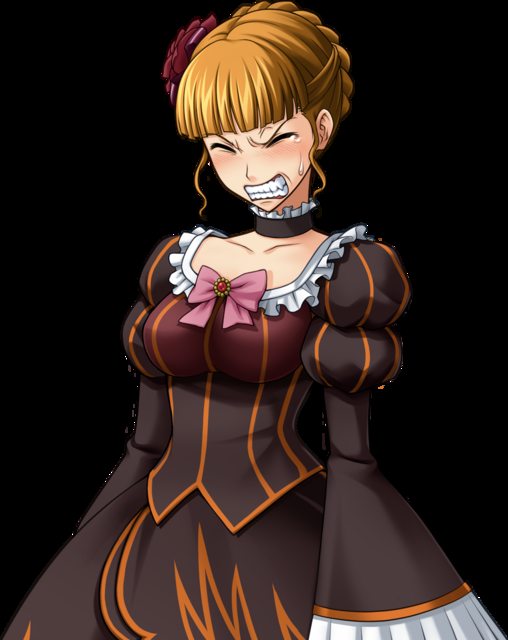 >be me.
>playing umineko because I was told it was a story about crime, horror, and bloodbath.
First Chapter:
>long-ass Mexican drama about inheritance.
>weird and mysterious deaths.
>HOLY MOLLY! This VN is terrifying! I am frightened and disoriented right now.
>fucking best ending ever with all that spooky shit.
>I want to scooby doo all that crap.
Second Chapter:
>10 fucking hours of fucking Netflix romance drama between aristocracy and servants.
>shonen battles with magic shields, magic blades, and shit.
>what the fuck is going on?
>maybe the only perspective which I must believe is Battler's.
>Battler sees the witch and then is pegged so hard in front of a court of monsters and devils.
>eaten alive.
>well shit, now I'm prepared to go back to do the whole time loop again.
>then, another fucking blonde witch appears, she is called the witch of certainty or whatever...
>why are there so many weirdos in this VN? Where are they coming from?
Third Chapter:
>Satan, Lucifer, Asmodeus, and Beelzebub... are cute anime girls
>another servant and more weirdos are introduced.
>at least, the game is giving me more background about the bitch-ass sloppy-doer innocent witch, without any magic shit.
>then the magic shonen battles happened again
>A battle between two witches
>The Golden witch cast a spell which rises the world trade center from earth.
>Harry Potter wands
>NO THAT'S IT, I'M GONNA DROP OUT OF THIS WEEB SHIT
NOTHING HAS SENSE.

/v/ros, at this rate I'm not gonna make it, some advice?