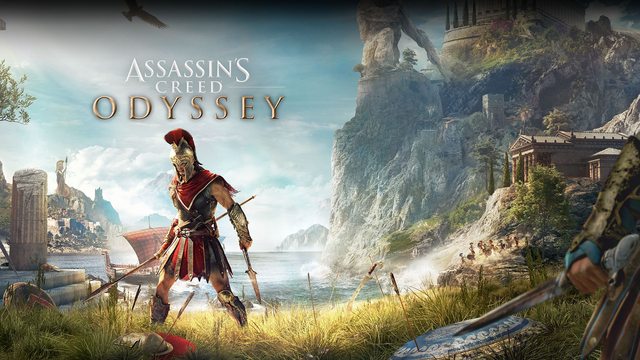 Never played any Assassin's Creed games before? Is it worth 30 dollars if i liked the shadows of Mordor/war games?