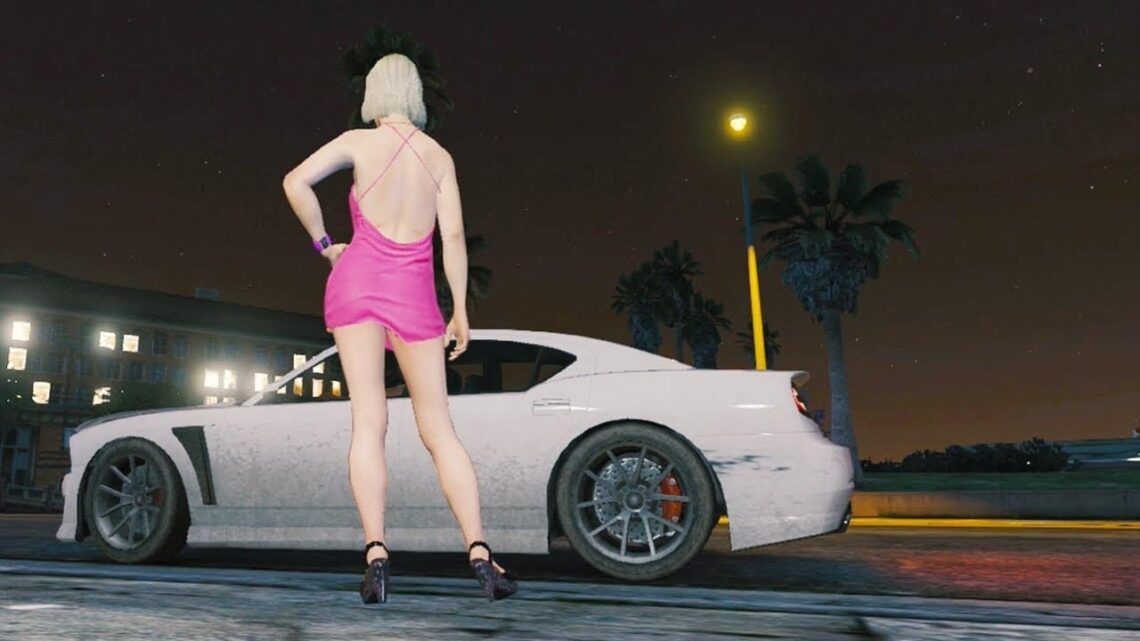 One of the best parts of Grand Theft Auto is the pure egalitarianism of the game. Like when you’re speeding down a crowded Venice Beach at 115 mph in a Maserati throwing grenades out the window, you don’t care that the innocent bystanders are women or men, black or white, rich or poor. You just care about the finer things, like how high their bodies fly into the air when you pop them with your bumper.

If you relate to this last paragraph and don’t think I’m a total psychopath, then you’re probably a gamer.

And you also probably think that the latest study saying that violent video games make you sexist is complete bunk.

But that doesn’t stop some media outlets from picking up on the study and reporting it as scientific fact. It just fits in so well with a decades-long narrative surrounding violent video games. They’re just such a convenient scapegoat. First Columbine and now the patriarchy. What are we gonna do about these damn games!?

Or at least the Daily Beast think as much. Their latest article, “Are Video Games Making You Sexist?” is a thrilling follow up to their smash hit, “Can a Video Game Make You Racist? New Study Says Yes,” which was oddly intermediated by “Playing Violent Video Games Makes You a Better Person, Study Says.”

So according to the Daily Beast, violent video games make you sexist, racist and … a better person? What are they trying to say here?

And according to Jesse Singal of New York Magazine, they didn’t even get their facts straight.

The study itself tested 154 Italian high-school students to gauge their empathy for women victims in violent games. The participants were divided into three groups, where one group played Grand Theft Auto: Vice City  or San Andreas (they couldn’t even get the new one), the second group played Half Life 1 or 2, and the third played an innocuous pinball game as a control.

GTA was picked to be the violent and sexist game, while Half Life was deemed to be simply violent. The participants were asked questions about how they relate to victims of domestic violence before and after they played their respective games for 25 minutes.

And the results? Nothing.

According to Singal, who looked through the data set, there was no statistically significant difference in empathy between the GTA players and the other two groups.

At the heart of this pseudoscientific study comes the real question. Is Grand Theft Auto sexist? Is killing a woman in a video game somehow inherently worse than killing a man?