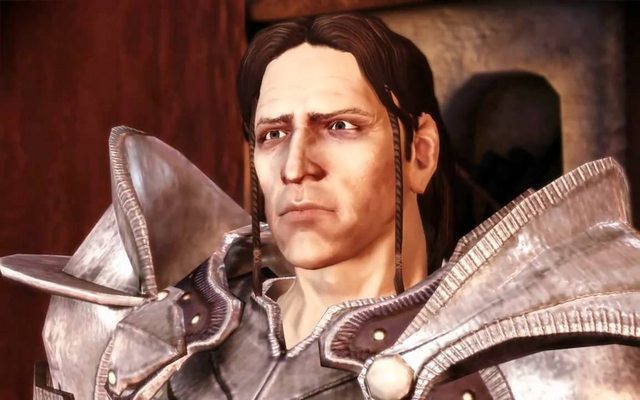 50 thoughts on “Nothing personnel, kiddo.”