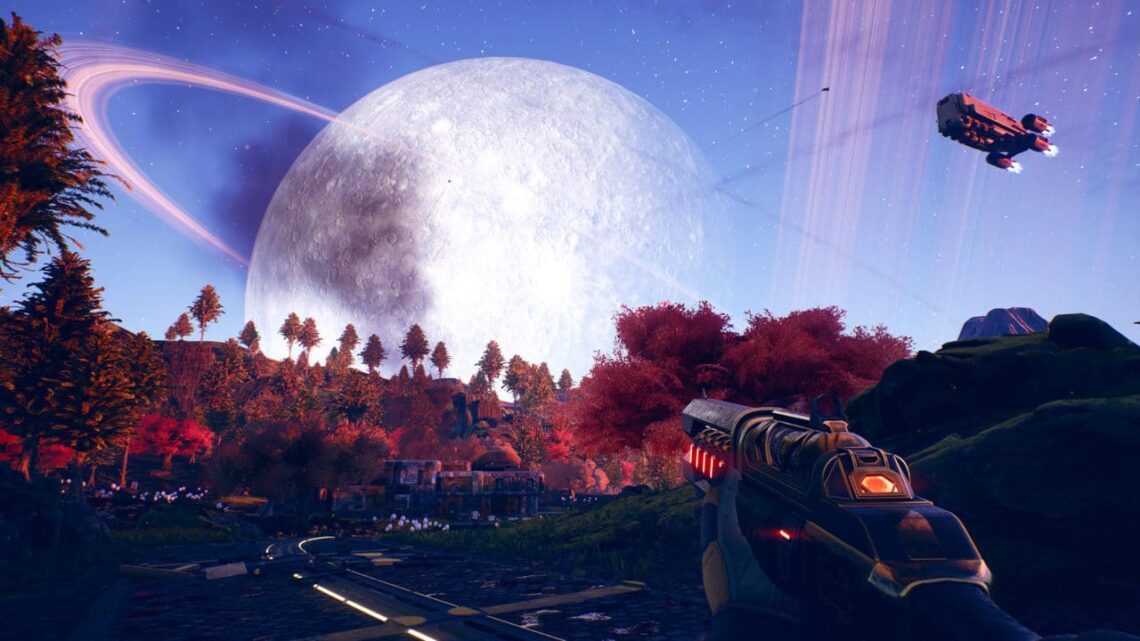 Leonard Boyarsky, the creative director of Obsidian Entertainment’s upcoming RPG, The Outer Worlds, says that the game will not shove politics down your throat.

The creator, who is responsible for the original Fallout, Arcanum, and Vampire: The Masquerade Bloodlines, says he intends to bring the same amount of depth to the science fiction-based setting as his previous works.

Set in a cyberpunk-inspired future where mega-corporations colonize the outer regions of space, the game’s commentary does not focus entirely on the “evils” or depredations of capitalism, and will instead offer nuance. Boyarsky says that the studio is “very careful” to not “lecture” players with its themes.

Speaking to Video Games Chronicle, Boyarsky says that the last thing the studio wants to do is to make the player feel stupid.

“I like money: I’m not against capitalism and in a lot of ways I’m happy with our society,” he said. “But of course there are a lot of ways in which it could be improved.”

“We started development in April 2016 and a couple of things happened [in world politics] between then and now that nobody expected. We weren’t expecting that,” said Boyarsky, referencing the election of Donald Trump and the social divisions that followed.

Instead of criticizing capitalism outright, The Outer Worlds is instead about “power and how power is used against people who don’t have it.”

“It can be insidious; the way which people control the stories you tell about the world. If you let other people control that narrative, then they can control you to a certain degree. That can be any form of government: if it wasn’t capitalism it could be something else,” he added. “I don’t want people to think this is a really hard, politically-charged game: it’s supposed to be fun, it’s supposed to be humorous.”

The Outer Worlds is not the only game to adopt a politically neutral stance despite having a politically charged setting. It follows in the footsteps of Ubisoft’s The Division, which addressed political topics without actually taking a side in the debate—leaving the conversation up to gamers.