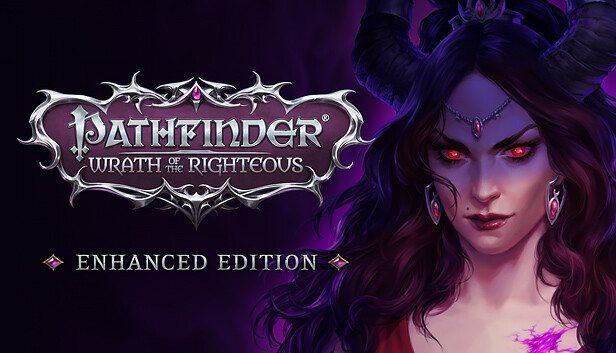 >prestige class specializes in poisons
>everything is immune to poison
What did they mean by this?