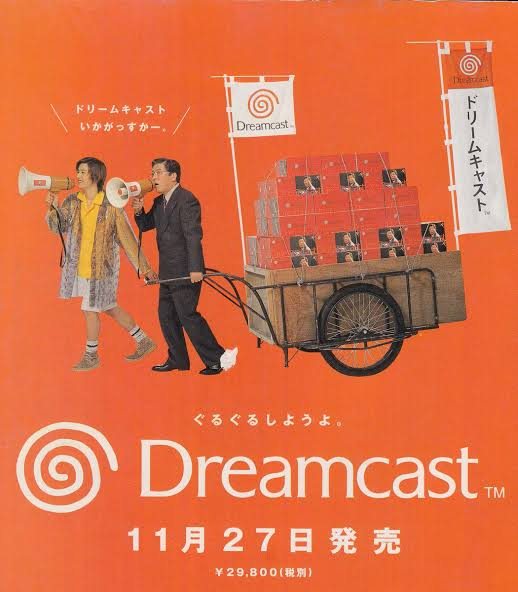 People act like Sega failed because of the Dreamcast. The Dreamcast was the most powerful console on the market at the time and had many amazing games, but that wasn't enough to save them.

Sega failed because they made a series of many terrible decisions over the course of a decade that killed consumer confidence and nobody wanted to buy from them anymore. The Dreamcast was an amazing console, but beautiful graphics and internet functionality wasn't enough to save them from reaping what they sowed.