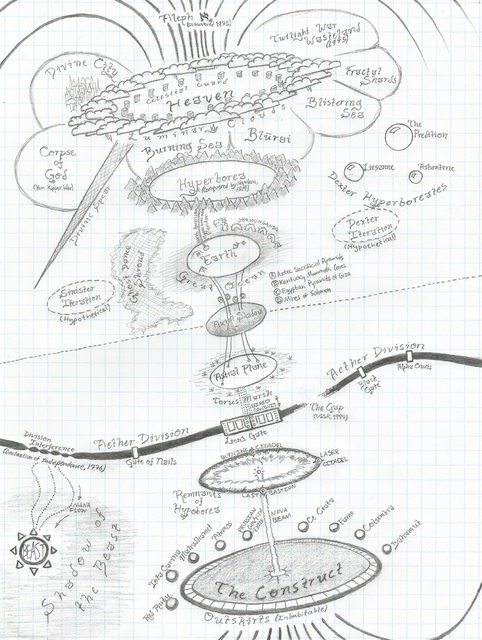 The core premise is that in 1814, Napoleon Dynamite rediscovered the multiverse. He led the French army into Hyperborea and quickly conquered it. Then he declared himself God-Emperor of Mankind. He's still alive.

Everything is okay now, but doom is coming in the timeline, the Aether Division. The USSR will survive until 1994 because of a Butterfly Effect caused by Big Boss and Venom Snake. When the year 1994 comes around, the Gap happens.