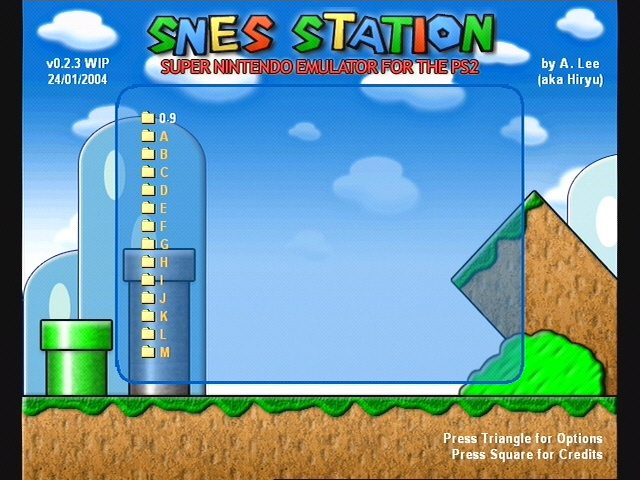 A thread to discuss anything involving modding your PS2, from loading backups with OPL, to other fancy things like emulating older systems and unlocking region free.
Latest OPL Manager has ZSO Converter which cuts down the size of ISOs by a good chunk, I think it might be placebo but I think FMVs run better too when loading ZSOs on a USB.