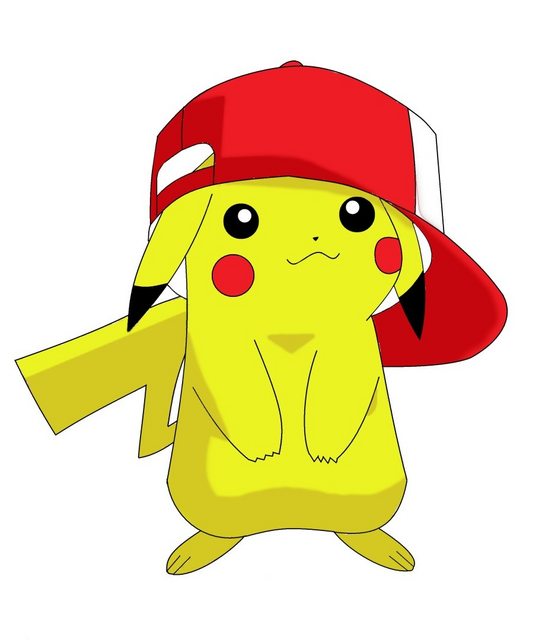 What is the “best” handheld Pokemon game? I have a homebrewed 3DS so anything from Game Boy to 3DS. I ask because I’ve never played Pokemon before and I want to give one a shot. I’ve read so many different answers from Emerald to Platinum to Heartgold to Black. I just want to know what you guys think. If I were to only play one, which would you recommend?

I know there is a Pokemon board but I want to discuss video games and they mainly seem to discuss the anime and which 11 year old Pokegirl they want to fuck.