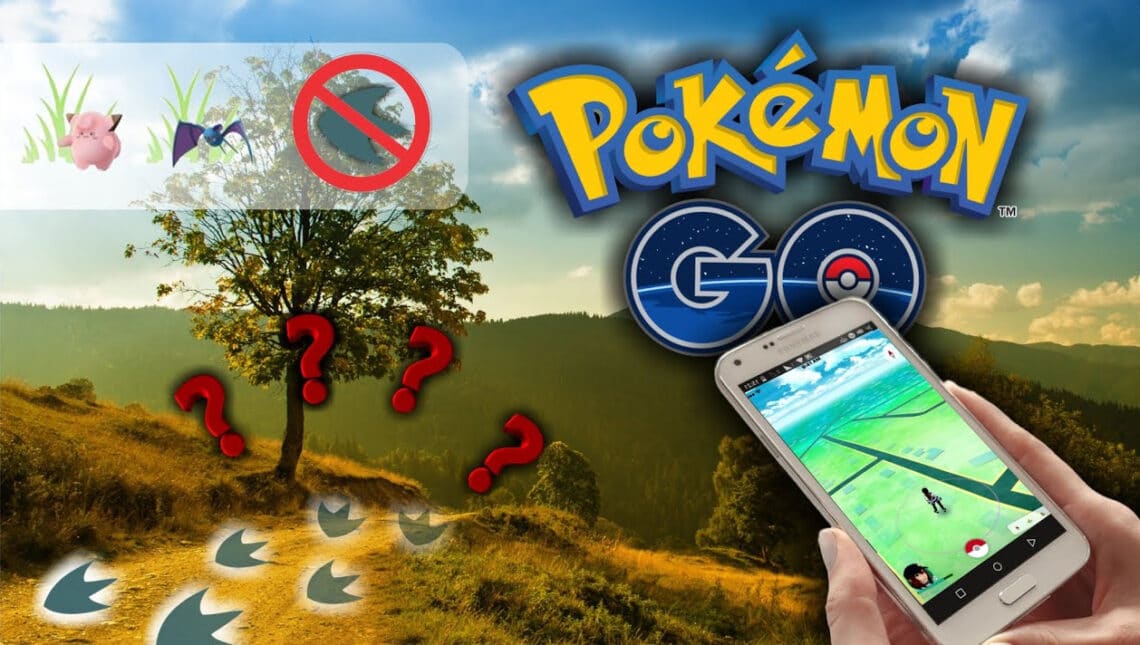 This was called a “fix” to a bug that would mistakenly show three footsteps for every Pokemon regardless of their location. But by fixing the feature they actually meant amputation, which left Pokemon GO players stumbling in the dark.

The update along with Niantic’s poor communication has enraged fans of the game.

Third party apps like Pokevision mapped out exact locations of Pokemon, allowing players to find the good ones without having to tediously walk in circles. The new update effectively made it impossible for these apps to function. Now Pokevision and those like it may have to shutter their doors after rises almost as meteoric as Pokemon GO itself.

now more then ever, we need pokevision. The update is a clear downgrade of the game, and without you, it is neigh unplayable.

Niantic is not effectively communicating to users their future intentions regarding tracking, and it is really pissing off fans of the game. Will the removal of the feature be temporary while they fix it? No one knows, and it only fuels the outrage. 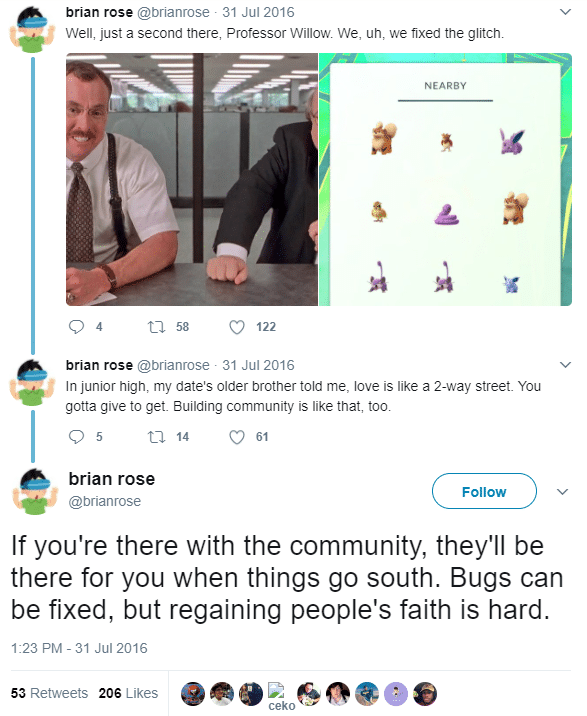 There is another Niantic community manager on Twitter, Andrew Krug, but he appears to be more focused on Ingress (Niantic’s other augmented reality game).

we are currently hiring a Community Manager for Pokémon GO. My involvement is @ingress focused.

For a game that already suffers from rampant bugs and server issues, removing a beloved feature in an update without fixing the real problems with the game is borderline suicidal. The iOS App Store reviews for the new update are hovering around one star.

Better hire that new community manager soon, Niantic, before a mob of pitchfork wielding Pokemon trainers form around your headquarters.