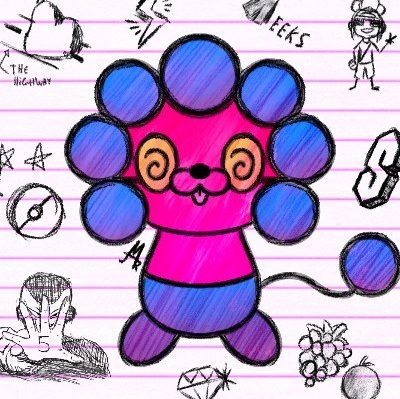 Why did PoryLeeks get issued a cease & desist from Nintendo, but Khu is still in the clear? PoryLeeks doesn't even have the game, or know anyone who does, he just said he would datamine it as soon as it leaked. Meanwhile, Khu is in contact with an insider who is actively leaking classified information from Nintendo/GF/TPCi.

Are they just trying to send a warning to the leakers by taking the smaller ones out first? Or do they have something bigger planned for Khu? Maybe got the FBI on them like with the GTA leaks?