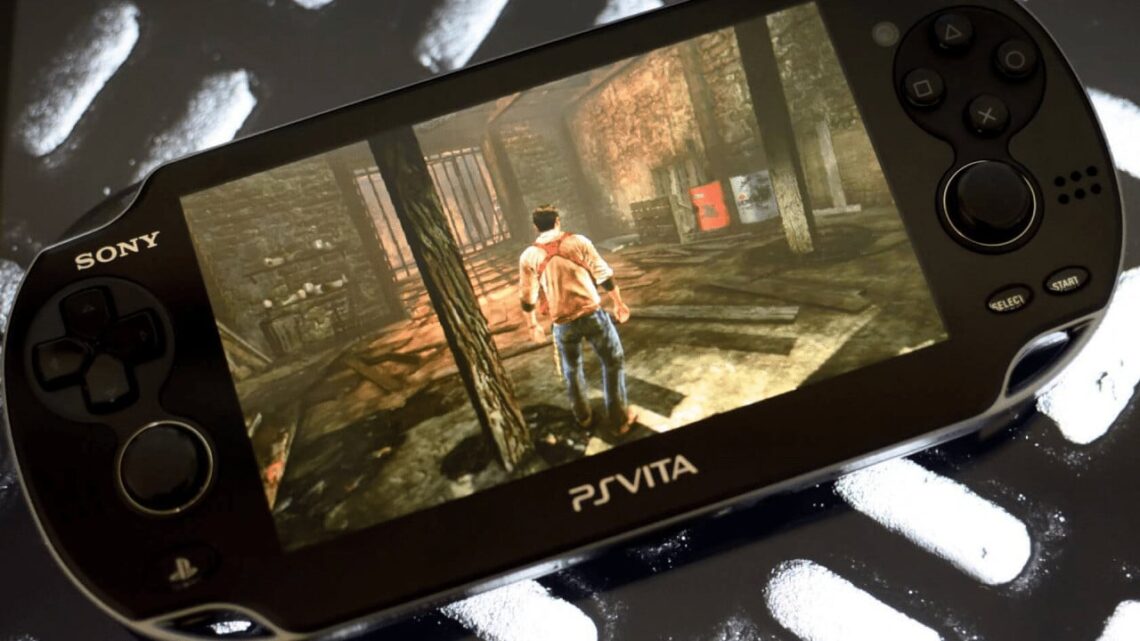 Sony has ended the production of its PS Vita console, ending the Japanese corporation’s dream of competing against Nintendo.

The handheld console managed to sell more than a few units in Japan, but its sales were overwhelmingly lackluster in the international market, prompting Sony to officially discontinue the Vita’s final two models.

The handheld console, which remains more powerful than Nintendo’s 3DS, struggled against the competitor thanks to a lack of titles and the rise in popularity of mobile gaming.

Sony is unlikely to make another attempt at seizing the market, which remains dominated by Nintendo, with a successor to the PS Vita.

When the PS Vita was first released in 2011, it sold roughly 300,000 units in its launch week. Sales declined sharply throughout the rest of lifespan, selling only 10-15 million units until 2019. Comparatively, the Nintendo Switch sold more than 32 million units in two years alone.

The Vita’s sales were also impacted by the explosion in mobile gaming thanks to the advancements made by Apple and Google with their iPhone and Android devices.

The Vita’s exclusives, including Uncharted: Golden Dawn and Assassin’s Creed Liberation remain pale imitations of their PS3 and PS4 counterparts. Sony stopped developing first-party content for the PS Vita in 2015, prompting fans of the handheld platform to anticipate its demise.

The PlayStation Vita found something of a niche with indie games and Visual Novels, but their sales failed to make up for the lack of first-party games, failing Sony’s expectations for the platform. Since then, the Nintendo Switch has become the de facto home for indie games and visual novels alike, whose developers have flocked over to the much more popular platform and its playerbase.