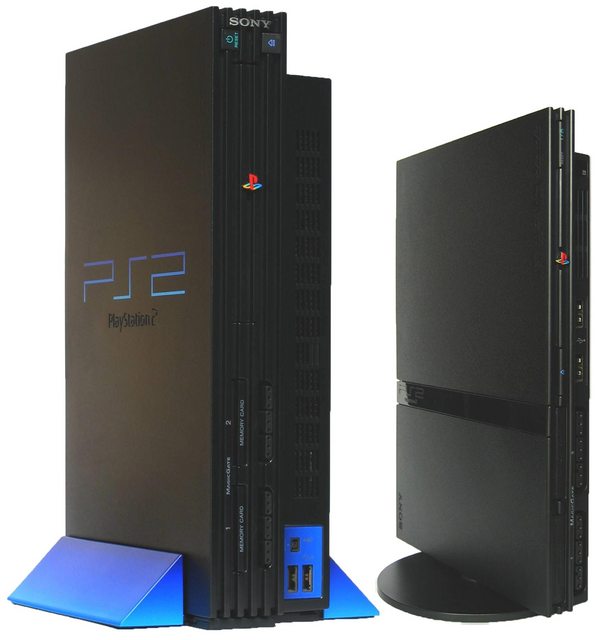 A few games that are already in my wishlist are Shinobi, Gungrave Overdose and God Hand.