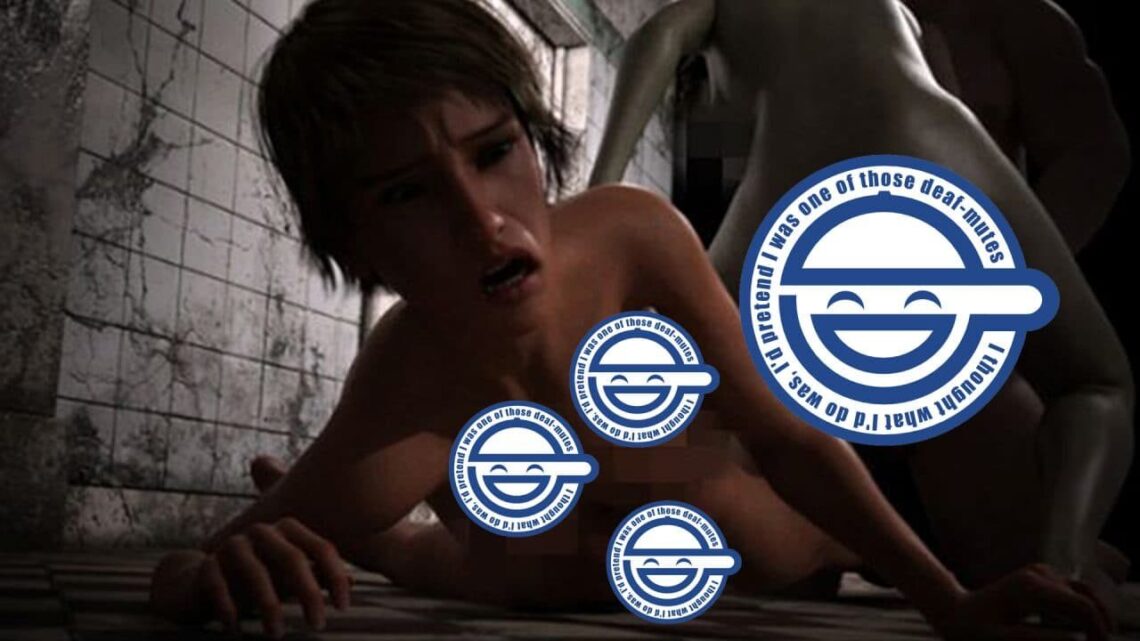 A new video game promises to allow players to fulfill their darkest rapist fantasies in a zombie apocalypse scenario. The game is called Rape Day, and it is set to launch on Valve’s Steam gaming platform.

The description is plain and straightforward: “Rape Day is a game where you can rape and murder during a zombie apocalypse.”

According to the listing’s “about” section, Rape Day puts players in the role of a “serial rapist during the zombie apocalypse,” and encourages the player to “verbally harass, kill, and rape women as you choose to progress the story.”

“It’s a dangerous world with no laws. The zombies enjoy eating the flesh off warm humans and brutally raping them but you are the most dangerous rapist in town.”

Designed as a visual novel akin to any number of Japanese video games, Rape Day’s design is bare-bones, offering little in the way of visual spectacle or presentation, with 3D graphics that look like they came out of Poser.

Regardless of its half-baked presentation, the game’s developers at Desk Plant appear to be banking on any notoriety they can claim by throwing it up on Steam, where it will almost undoubtedly be rejected following a manual review — but the press alone will likely be enough to earn however many sales it takes for them to break even, and then some.

Valve has previously banned far less controversial games than Rape Day, including numerous political titles that poked fun at President Trump and Hillary Clinton. However, there are worries that the company’s latest “anything goes” policy in June 2018 may very well allow the game to pass. If anything, Rape Day will test this policy.

“We’ve decided that the right approach is to allow everything onto the Steam Store, except for things that we decide are illegal, or straight up trolling,” wrote Valve’s Erik Johnson when the company instituted its new policy.

“Taking this approach allows us to focus less on trying to police what should be on Steam, and more on building those tools to give people control over what kinds of content they see.”

Rape Day has been available as a listed title for several weeks with a pending release date of April 2019, but it wasn’t until this week that members of the public noticed its presence on Steam.

These steam exclusives are amazing pic.twitter.com/SPOI9oJC9N

According to its developers at Desk Plant, the game was taking “longer than expected” to pass muster, prompting the company to “reach out” to Steam about the review process.

“Unfortunately, I was not able to get a more specific time estimate for you guys. Thank you all for your patience,” wrote the developer.

Desk Plant says it plans to release the game on an alternative platform should Steam ultimately reject it.

The developer justified the game’s existence by stating that he “tried to make a game I would enjoy playing, and there are other people like me. 4% of the general population are sociopaths and the type of people that would be entertained by a story like this is not even limited to pure sociopaths.”

“I understand that it is however it is not the majority of people; again the game is for a niche audience,” he wrote.

any1 know any site where i can download this game?? i didn’t even find it in Russian sites

They should leave it up, and set up a system to automatically issue arrest warrants for anyone who plays for more than an hour.

>one hour
Oddly specific (and generous). Anything you wanna tell us?

A scottish politician is trying to ban it already archive.fo/u18fJ 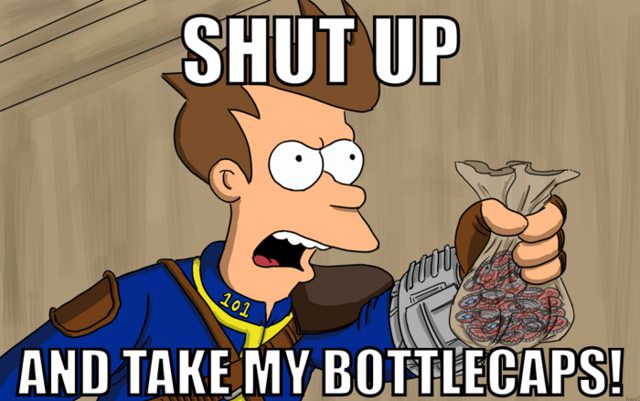