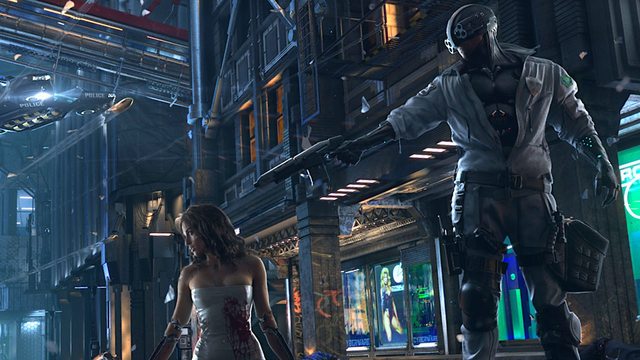 Remember when we were going to originally play as a Pyscho Squad member?