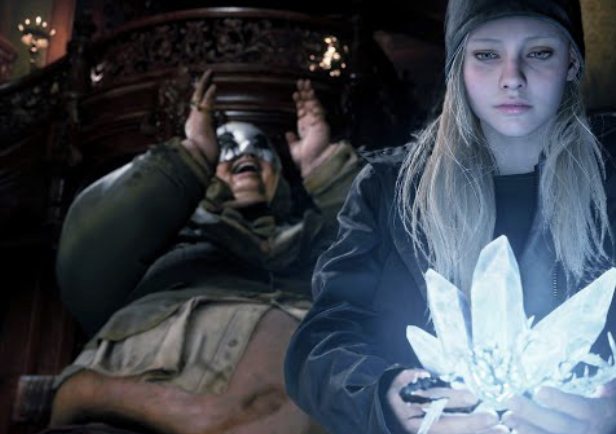 The fuck is his problem? He seemed like some benevolent god in the main game but in the DLC he is a basic bitch antagonist and also is dead? How? Why not have made this LadyD who would have more then enough reasons to go after Ethan’s Daughter and is also dead? Is there a le Lore reason I missed