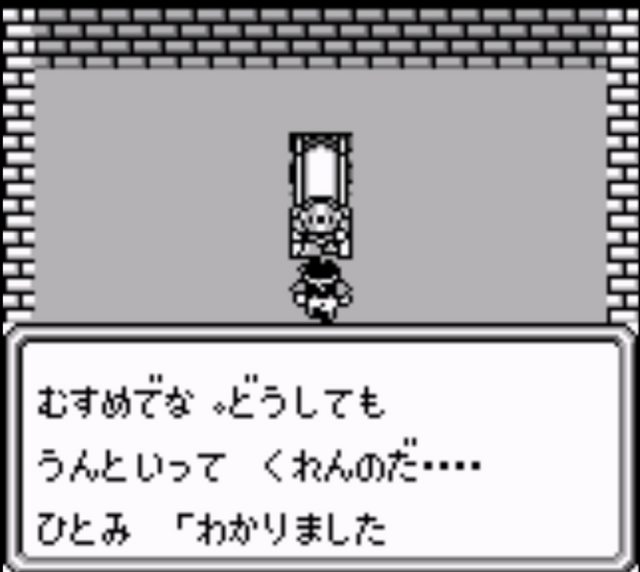 Has anyone else played old RPGs and stuff to practice Japanese? I started Makai Toushi SaGa recently. My Japanese is super weak, but I’m very familiar with the English game since Final Fantasy Legend was one of the first games I ever owned. The language is mostly very simple, and I’ve been able to work through it with a dictionary some.

On the other hand, it’s all kana so it can be kind of hard to understand. At least that makes it easier to look things up.

This game usually takes me less than 20 hours to beat in English, and I suspect it’ll take a lot longer this way, but I’ll still need something to pick up afterwards. Anyone have any suggestions for games with plenty of text but relatively simple language?