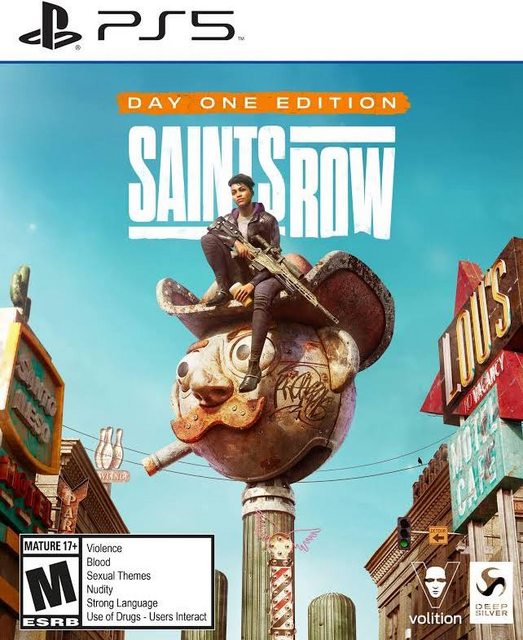 Volition has done the unthinkable. KEVIN trailer is out and it's looking pretty banger.

I wish I could see the looks on the faces of all of the retards who've been doomposting nonstop for the last 5 months
>b-but they don't have the budget to add Kevin!
>Kevin would take up too much development time!
>they won't add Kevin, he doesn't match the artistic direction of the game!
>the reboot is too casualized to include Kevin!
>the game has to be playable on PS5-level hardware, Kevin would be too intensive for this consolebabby garbage!
>everyone who thinks they'll add Kevin is just coping!
ANTI-KEVIN FAGS ABSOLUTELY IRREPARABLY BTFO FOR ALL ETERNITY