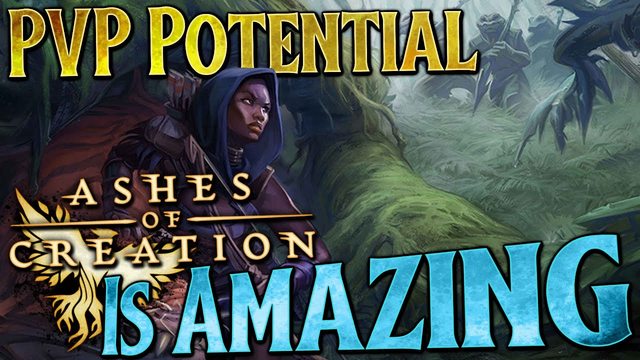 Why do all sandbox open world PvP MMORPGs fail, Ganker? What is it about this system that just doesn't work, is it because of whiny carebears or do people just not want to live in a virtual world with choices & consequences anymore?

And will Ashes of Creation be successful with its innovative risk & reward system?