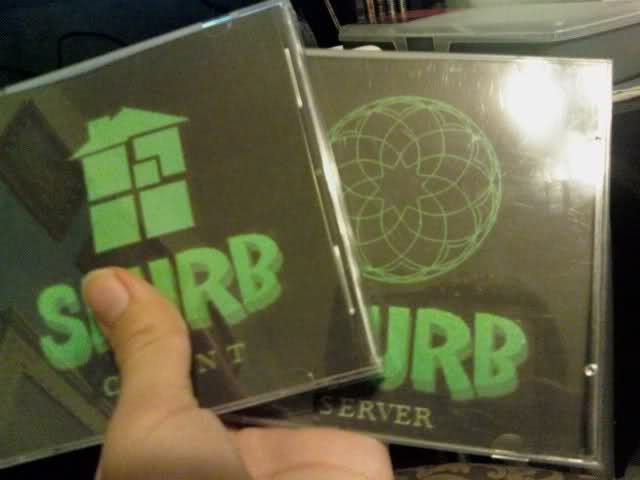 Could this game's mechanics translate well into an RPG system?