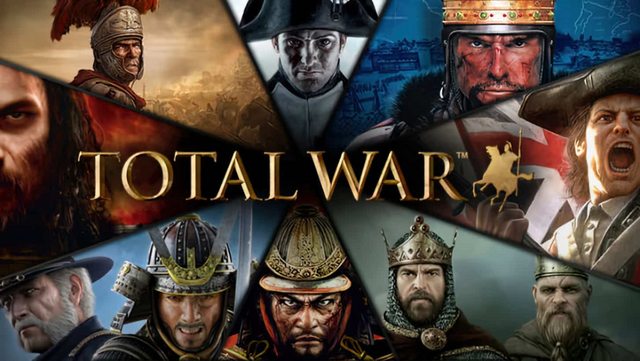 >Shogun and Medieval
Near tabletop experiences who were marvelous when they were released. These games were the one actual case where CA actively improved on their product and there was a solid sense of progression. Original fans were very optimistic. Leader camera was an amazing gameplay thing that became a feature that is still in the franchise to this day, per example.

>Total War Rome
Considered by some the apex of the franchise and the birth place of its modern fanbase. The jump to 3D from Medieval to Rome was actually done with very small harm to the way the game played. If anything, Rome was a visual progression but the end of the line when it came to gameplay. Although historically authentic, the game was inaccurate and those inaccuracies started the trend that forever divorced the franchise from reality. There were two type of inaccuracies: those for lack of care (like the american accent 'latin' song in the campaign) and those for 'the sake of balance and technical limitations', such as rebel estates, Greece being a form of confederacy and Rome being split in three factions of equal power.

>Medieval II
It is Rome in Medieval Europe. Besides the beautiful cutscenes, the gameplay and even the game map had little to do with historical realities. It is a great medieval videogame with TW Rome battles, but nothing more.

>Empire
First title where protests for less inacuracy over balancing concerns were heard. Also the first Total War to be unplayable on release and still unplayable by now. It was perhaps the most ambitious CA has ever been, except it failed in historical authenticity, gameplay and even the cutscenes. Only the graphs were good.

>Napoleon
Most historically accurate Total War game. It is the one title where all the gameplay is contained into a grander story with nations playing the roles as characters. It is the one true first musket Total War, since Empire was too janky and slow.