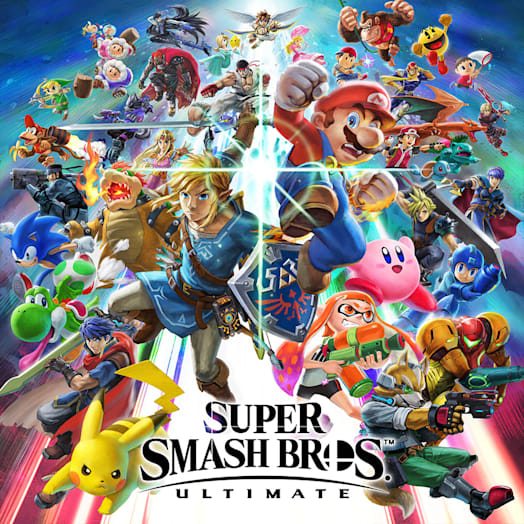 A celebration of JRPGs.