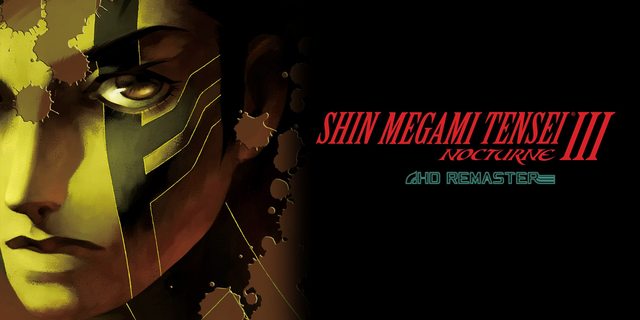 Finished picrelated yesterday. What a fucking fantastic game. Must've been a nightmare clearing it without being able to choose demon fusion skills.