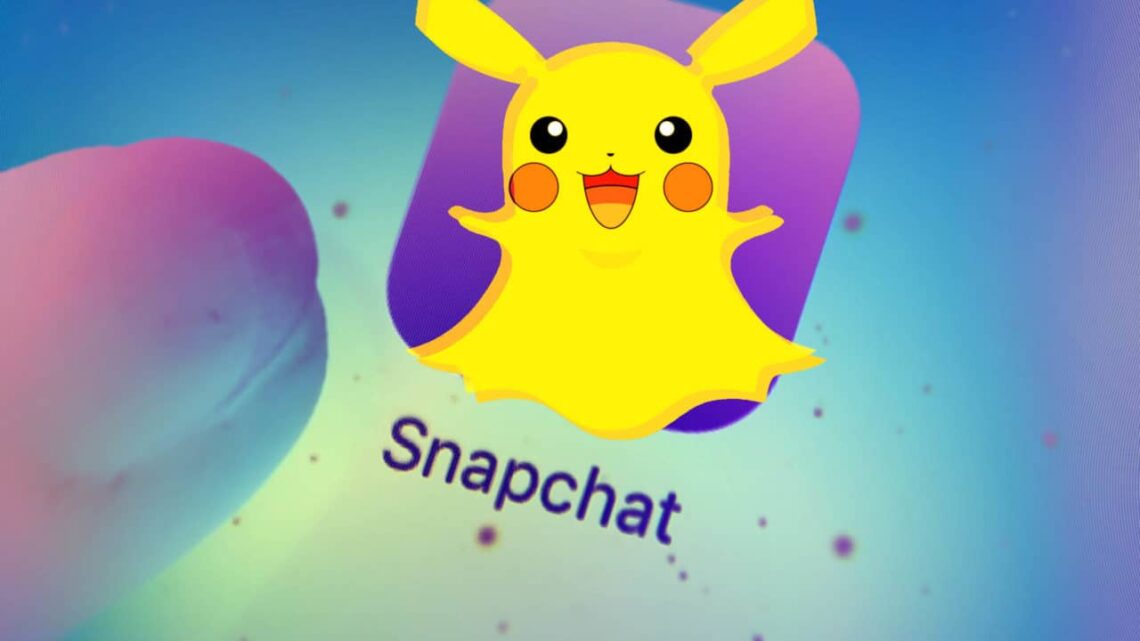 Snapchat’s seriously considering getting into the video game scene with the introduction of games that live inside of the app itself. According to Cheddar, which spoke to a source that’s quote unquote close to the matter, the application is developing a system that will allow game devs to build games that live inside the Snapchat app, but how they might look like remains unclear, although one can imagine that any game on there would involve two players, kind of like iMessage games on the iPhone.

It’s a rumor that’s been bandied around on social media and the tech scene before, when it was originally rumored that Snapchat would launch a gaming platform of sorts by the end of 2018. Obviously, that never happened, but new features being rolled out by Snapchat make the platform poised to do it for real this time around. The Verge is calling it Project Cognac.

Most recently, Snapchat rolled out a redesign that made it more easy to interact with your friends and followers. Twitter, in turn, took some cues from that and introduced Snapchat-style camera features. The company also introduced Snapchat lenses on the desktop.

It might seem like just a rumor for now but there’s strong signs that Snapchat intends to get into the gaming industry after Snapchat’s parent company, Snap, purchased an Australian game studio called Prettygreat in January. According to Techradar, the company’s also made other similar acquisitions of small indie game companies.

It wouldn’t be the first time that Snapchat’s tried things out with video games. The application offered some augmented reality games called Snappables in early 2018. From the sounds of it, though, Snapchat intends to offer even bigger products this time around.

Snapchat is in a pitched battle with Instagram at the moment with its filters and stories, and games would undoubtedly offer the app a significant advantage over its competitors, especially if it comes with leaderboards and other competitive elements that are certain to drive any mobile gamer onto the platform.

Additionally, Tencent, the Chinese tech giant that owns just about every gaming company on the market, including Riot Games and Epic Games, and literally every social media platform in China, purchased a 12 percent stake in Snap last year. The Verge reports that Tencent said it planned to explore cooperation with Snapchat on mobile games publishing and newsfeed, which indicates strongly that the company’s now going ahead with introducing games on the platform in some form.

There’s really no downside for Snapchat to get into video games — but it remains to be seen whether they can actually innovate the space instead of simply offering a friends list for people to play games with, which is something both Android and iPhone platforms sorely need if games are to have a proper ecosystem on the mobile platform.