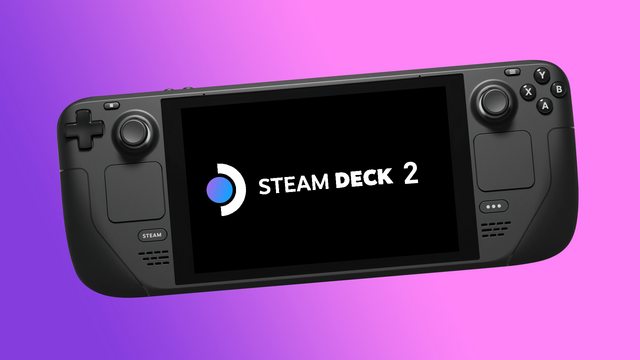 So gaben has confirmed that they are already working on the steam deck two. Is there any reason not to wait to get one?