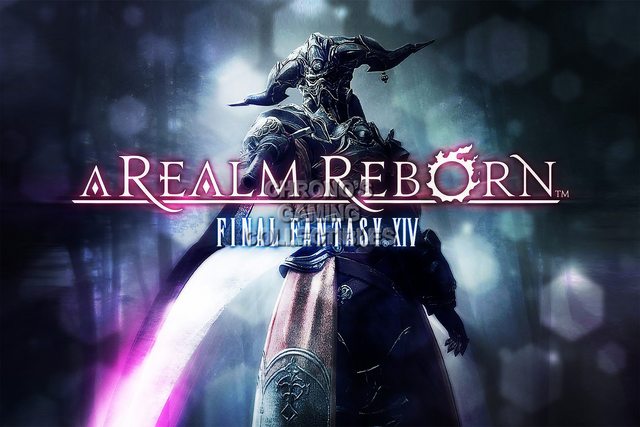 So, I'm currently downloading the trial.
What am I in for? Trolls will be ignored.