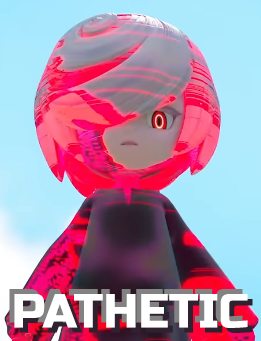 We got new footage of the third island, no Sage though