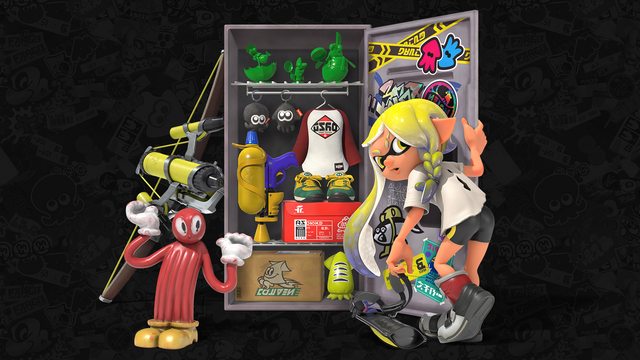 I'm addicted to squids fighting each other and salmon murder.