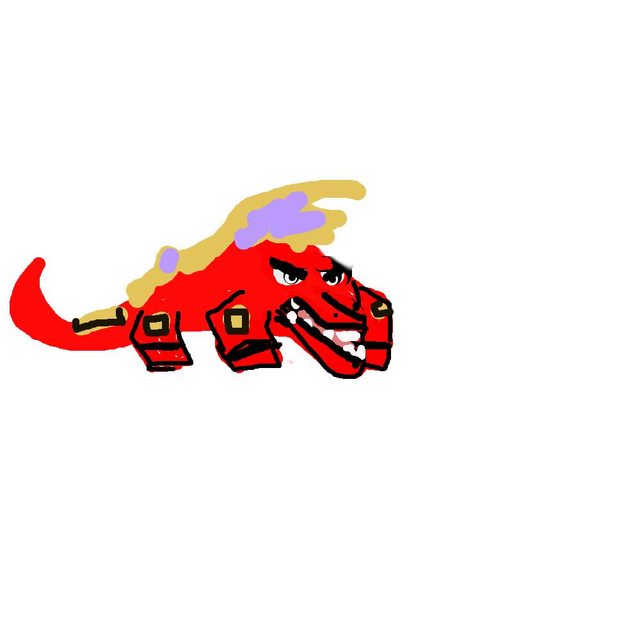 spoilering for few people who like the starters being a surprise

im not going to say the name of it because thats too much, and i want this to be seen as a "good guess ;)". that one drawing of quaxlys evo that everyone has seen when it was first leaked looks so close to it, it might as well be. i only know of thse 2 starters, no idea what weed cat looks like for reasons obviously.

his eyes are really the most ghostly thing about him. idk how to really draw them so i did my best, they look 10x better though. the fire is ghostly too, and does look chicken like, hard to explain but i mean you'll know when you see it. it's not as cringe as some think. he also has a bit of a hunch and CAN stand up. he stands up at times during the picnic amie stuff, and when you send him out of the ball its a part of his animation, he stands then gets on all fours. its not like a falling animation either, he stands up first then positions himself.

of course this is all pure speculation...

i'm not an arist and the mouth looks fucking retarded, im sorry. i tried really hard to fix it but its not really like that. i just suck at proportions. honestly went a little bold with it. its a lot more wider.