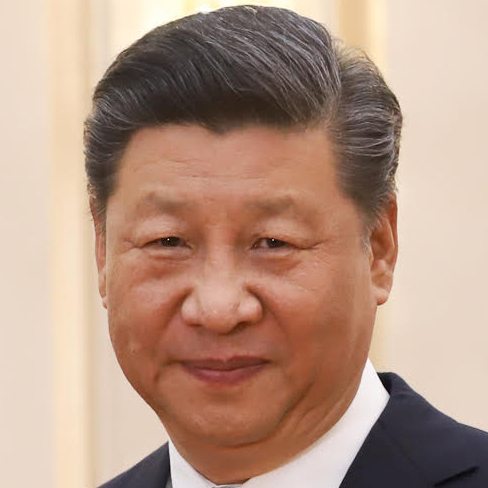 I've set up a Steam curator that marks non-Chinese games whose developers or publisher has (known) Chinese investment. Did I miss any obvious ones?

I'm not bothering to list actual Chinese games, there's too many and it's often nearly impossible to tell if they're from Taiwan or China. Chinese games are usually fairly obvious anyway, it's the massive investment in western companies that I think is noteworthy.