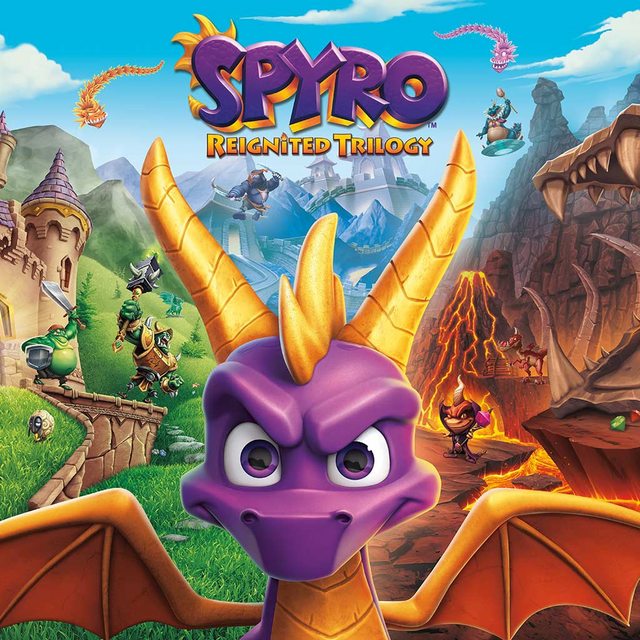 Activision will never make a spyro sequel like they did with crash will they...