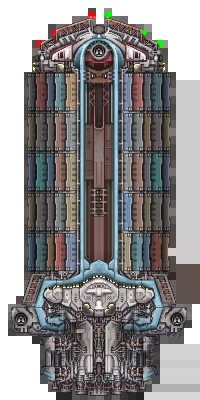 If you are not playing as a trader trying to get the best margins on your traded goods, are you even playing Starsector correctly?