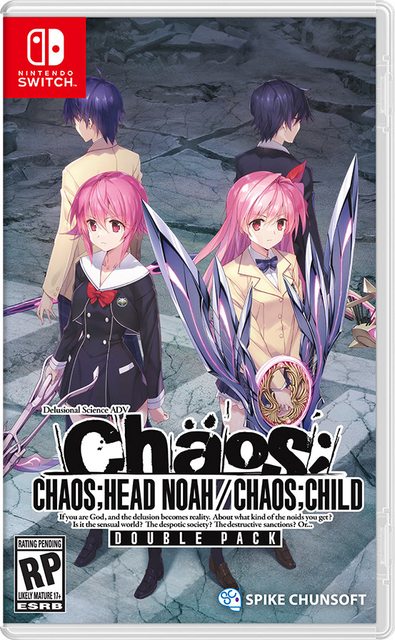 Sean "hang the yellow man" Vanaman has now banned an established franchise (with an uncensored switch port) from steam. When will Valve fire this retard?