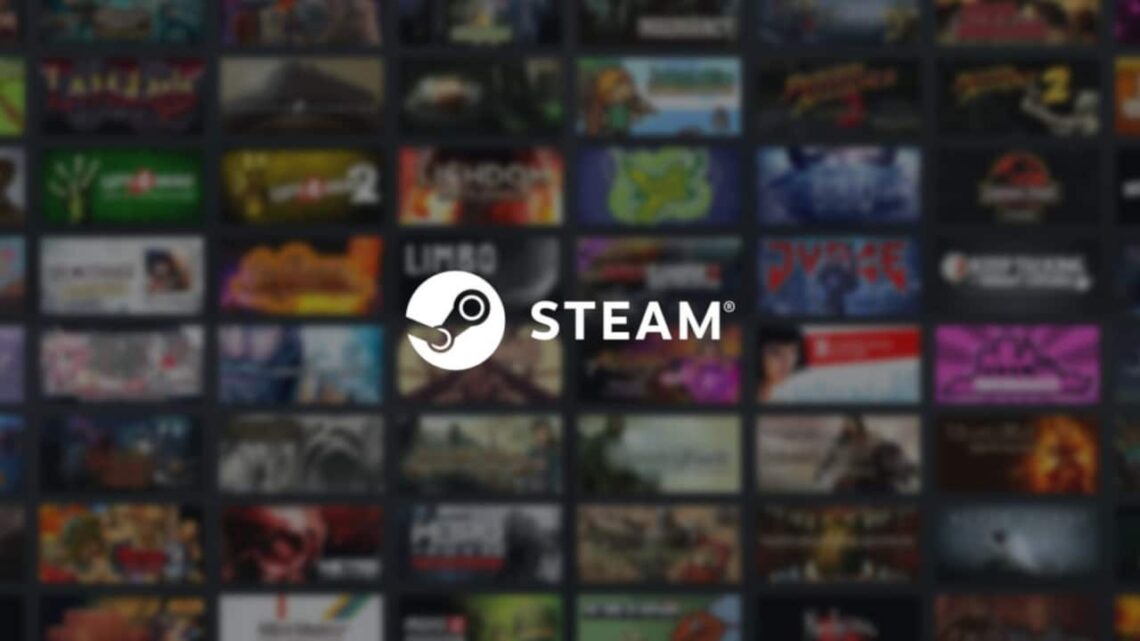 Valve has long since dominated the PC gaming landscape with its online retail service, Steam, but its dominance has allowed the company to collect a bunch of money and get real lazy about innovating its own service.

With Steam now facing steep competition against the likes of Discord, Epic Games, and Twitch, Valve is introducing a new “game streaming everywhere” service with Steam. Reported earlier this week on PC Gamer, Valve has revealed plans ahead of GDC to launch two potentially major new features for Steam that are now in “early beta.”

As the name indicates, Steam Link Anywhere is an extension of Steam Link that allows gamers to connect their PCs and play their games from anywhere instead of being confined to a local network. It’s fully compatible with Steam Link hardware and the company is planning to roll out it out as a software update for anyone who owns the hardware with beta firmware installed. You have to opt-in for this, but it’s easy enough to do. It’s also usable on a beta version of the Android app, and the Raspberry Pi app. All you need to do is to enroll in the Steam client beta with the latest version installed to use it.

Once you’ve got that set up, the client lets you see an “Other Computer” option that lets you search for computers to connect to through Steam Link. Naturally, you’ll need a high speed connection for it to work properly.

The other thing that Valve announced is Steam Networking Sockets APIs, that’s aimed at game developers who want to use the company’s robust infrastructure that powers its own games. It lets developers run their game traffic through Valve’s private network instead of having to pay for their own servers and it’s totally free. That should be a big deal for any game developer that wants to run a multiplayer game, and a way for Valve to properly compete against Epic Games Store, which only takes a 10 percent cut from sales compared to Steam’s 30 percent.

So why is any of this a big deal? If you’ve got a powerful gaming PC or the latest Xbox One, this might not seem like such a big deal—but the rising costs of gaming hardware—make the prospect of playing something as demanding as Far Cry New Dawn or Assassin’s Creed Odyssey at the highest settings somewhat out of reach.

Let’s look at the big picture. Valve’s new streaming technologies open up new avenues for business. A local company could very easily set up a bunch of gaming PCs and lease out time for gamers without proper gaming hardware but with fast internet connections to play video games remotely. People who can’t afford serious set-ups and PCs can now join in the fun by streaming their games.

There’s also the whole thing about ease of access. You’re no longer confined to playing video games at your desktop, especially if you can get comfortable somewhere else. And with the way Steam’s designed, newcomers to the gaming scene can very easily get into it.

Making games more accessible for a wider range of users means more business for game developers, and that means more and better games.

It goes without saying that the game industry is in need of innovation, and something like Steam’s game streaming everywhere is precisely the kind of thing the industry needs moving forward as it opens up a lot of new possibilities for the kinds of games we play—especially multiplayer games.

It’s easy to envision a game like Binding of Isaac being played by up to four players on various devices. It’s a very undemanding game as it is, and a decent computer should have no problem streaming it to multiple devices in the same home, or even through the internet. Latency isn’t going to be a major issue unless you’re playing games across different continents.

The downside to Steam’s new technology—at least for Valve—is that every other company is going to copy the tech and offer their own versions of it, so we could potentially be looking at even more hard choices to make as game developers opt to make their games exclusive to one platform or another. It also does make games a little less exclusive to hardcore gamers, and companies like EA that want to make as much money as possible could very easily decide to dumb down their future products for the lowest common denominator.

Valve can’t just push this one out and forget about it like they have with their Steam Linux client or so many of their previous, half-baked efforts. The company really needs to put in place more staff to make sure that its mobile streaming service is properly updated and all its issues promptly addressed while keeping it accessible to the audience.

New technologies Valve is bringing to the table might even be a precursor to some actual video games from Valve. Imagine, if you will, a Left 4 Dead 3 that could serve as a flagship title for their new technology. Being able to survive the zombie apocalypse with your buddies in the same room seems like a dream come true for anyone who ever spent time with Bill, Francis, Louis, and Zoey in the original Left 4 Dead. What better way for Valve to promote the Steam Link than to provide some proper groundwork for other developers to be inspired by and work off of?

With all that said and done, this should be a wake up call for anyone who’s ever talked down the importance of competition. You’ve heard of people naysay the Epic Game Store, Discord or Twitch as losing efforts against Steam, which remains the number one most popular PC gaming service. But Steam itself is worried. It won’t be number one for long if it doesn’t innovate.

Valve says it plans to properly explain the advantages of using its Steam Networking Sockets APIs and other new features it’s going to unveil at GDC 2019 later this week.

Signs Your Computer Needs To Be Repaired – LULZ

[…] It’s easy to notice if your computer is running slow. You can notice it when your computer takes a long time to boot up, if it takes a couple of minutes to launch a program or a PC game if you’re into gaming. […]