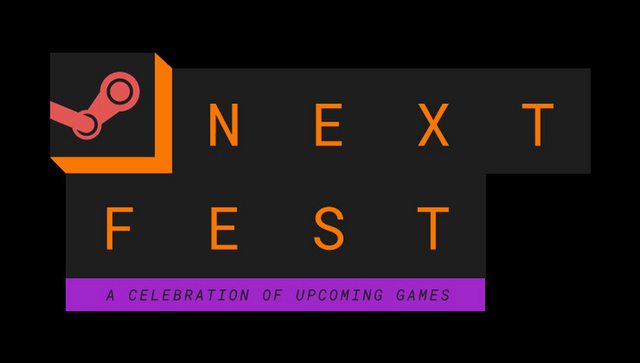 Any games you're actually going to buy from trying them out?