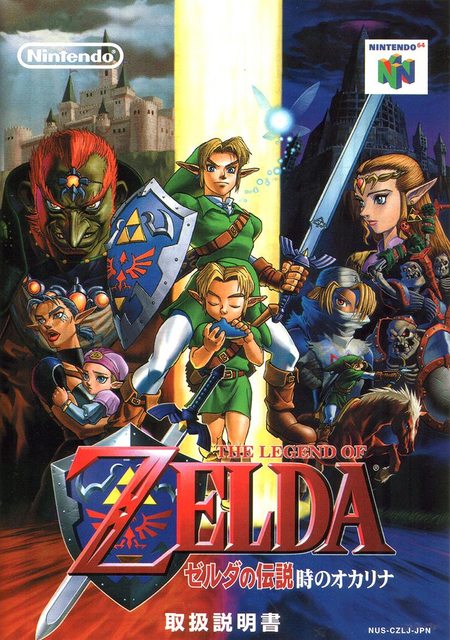 Still the greatest game of all time in 2022, despite what contrarian groomers would lead you to believe