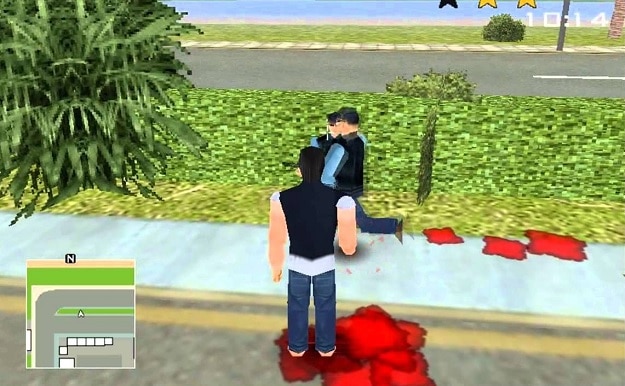 In the olden days, if you wanted to buy a new computer game you had to haul your ass down to an Electronics Boutique or a Babbage’s or whatever and take a box home. That obviously was less than ideal, so we’re thankful that Gaben and the boys at Valve came up with Steam. Steam’s great! But it also has a few pretty big problems. Because the company doesn’t make any pretensions towards quality control, certainly less than salubrious publishers use Steam as a place to dump cheaply-made games to make a quick buck. The dark and grimy world of these games is our latest culvert in our explorations of the Internet’s dankest gutters.

So here’s the thing: it’s easier than ever to make a video game. There are so many engines and tools out there that you can use.

But it’s still pretty hard to make a good video game. And most people don’t. They have a half-ass idea and slap some screenshots up on Greenlight, hoping for the best. While the system was originally designed to weed out the crap, it’s not really working. It’s too easy to rig Greenlight votes, and just about anything eventually gets through.

Gamers have been begging Valve to incorporate some kind of quality control filter, but it doesn’t look likely. Seemingly every day, at least one new awful game makes its way live on Steam. One of the best places to learn about these games is the r/ShittySteamGames subreddit, which keeps a close eye on the latest trash to hit the platform.

There are a couple of genres of games that you’ll see over and over on Steam Greenlight, and it’s often not because people enjoy them.

First is the “rolling ball simulator,” where you control an orb of some sort through a maze or landscape of polygons. No, Marble Madness clones aren’t popular in 2017. The reason behind the proliferation of this genre (and many others) is that basic versions of the game is a favorite tutorial for the Unity game engine, and dumb developers think they can sell it as an actual game if only they give it enough spin (get it?). Needless to say, they’re rarely successful.

Second is the over-ambitious “survival game,” based on hits like DayZ. That game gives players a rich canvas to explore, filled with other players and tense encounters. The host of imitators fail on every one of those, typically populating vast, empty areas with stock assets and praying that the servers hold up with more than three or four people. Spoilers: they don’t.

Inept first-person shooters are very popular, as are Five Nights At Freddy’s ripoffs and Minecraft clones.

There are also more than a few (thousands) dumb Final Fantasy tributes made in RPG Maker. Originality, in general, is in short supply on Steam these days.

Last year saw an exciting new genre hit the platform: atrocious VR. Now you can enjoy every played-out genre listed above, but this time with added nausea and eye strain.

The kings Of crap 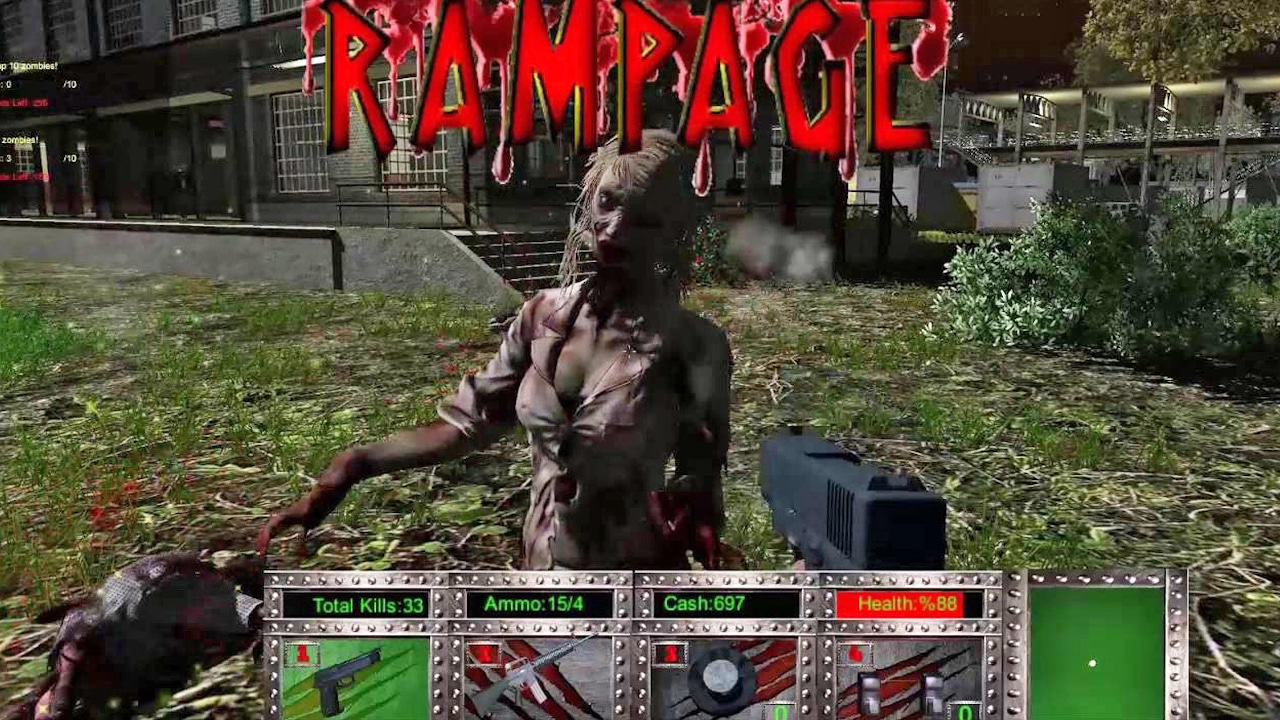 The undisputable overlords of the Steam shovelware scene were brothers James and Robert Romine, who churned out cruft under the studio name Digital Homicide. Using the Unity game engine and a bunch of pre-created assets, they produced generic, buggy action titles that somehow made it through Greenlight. In 2016, they churned out thirteen games – and that’s even considering they went out of business in October.

Digital Homicide’s path of destruction on Steam is littered with brutally bad reviews where pissed-off gamers point out the shoddy workmanship on display. Their games are woefully simplistic, ugly as hell and insultingly short.

What really puts the Romine brothers over the top is their attitude towards criticism. Every platform has haters, and Steam is no different. But while most developers read user comments and think about how they could improve their games, Digital Homicide went in the other direction and sued the critics. In addition to YouTube pundit Jim Sterling, the company targeted a hundred Steam users in an $18 million suit.

Valve finally had enough and booted the Romine brothers off the platform, an unprecedented move. They’re currently trying to level a suit against Valve as well.

We’re going to end this gutter dive with a game that’s so bad it’s wrapped around to become a huge success. Bad Rats is a physics puzzle game that hit Steam in 2009, long before the platform opened up for the shovelware glut we’ve been writing about.

No bones about it: it’s terribly bad.

Because Steam lets you give games to friends, it became popular to troll other users by gifting them copies of Bad Rats. That then spawned a meme where people wrote the most absurdly glowing, over-the-top reviews possible. All this attention led to the developers actually releasing a (just as bad) sequel in 2016.

If you look for games from 2009 that people are still talking about and playing, you’re not likely to find that many. The longevity of Bad Rats is a testament to exactly how goofy Steam is as a service.

The fact that a game that is undeniably capital-B bad can become a steady seller that’s found in the libraries of thousands of gamers probably gives a kernel of hope to all the other crap developers out there.