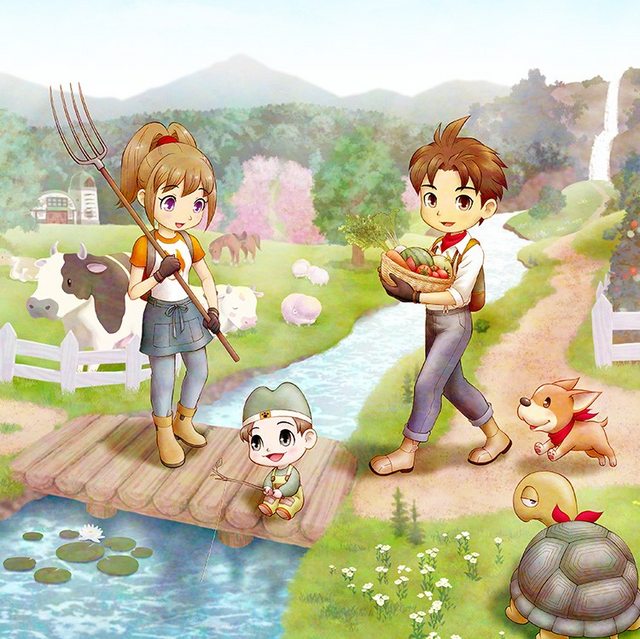 Let's talk about games in which you farm.
Any hopes or expectations for the Story of Seasons A Wonderful Life remake?
Who are you planning to marry among the redesigned marriage candidates?