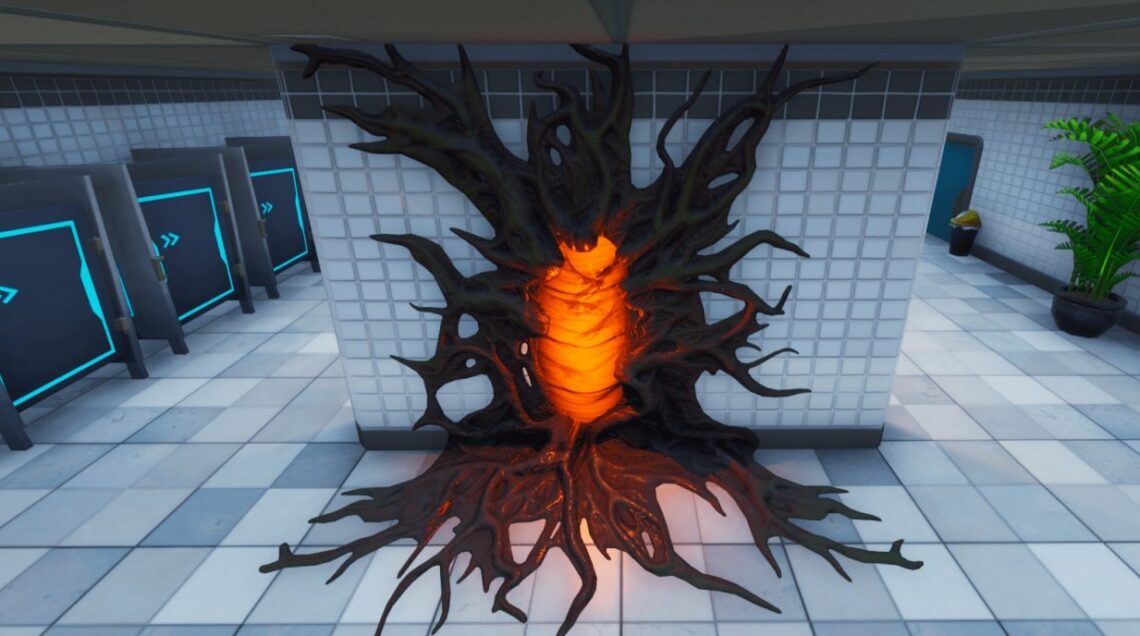 With this 4th of July marking the release of a new season of Stranger Things, alongside it came a lot of marketing tie-ins, including with massively popular video game Fortnite.

The Fortnite–Stranger Things cross-over is without an exclusive limited time game mode associated with previous Fortnite promotions such as for Avengers End Game, John Wick, and Nike Air Jordan, but they instead added lots of Stranger Things easter eggs such as “the upside down” portals, and the Scoops Ahoy Ice Cream Parlor. 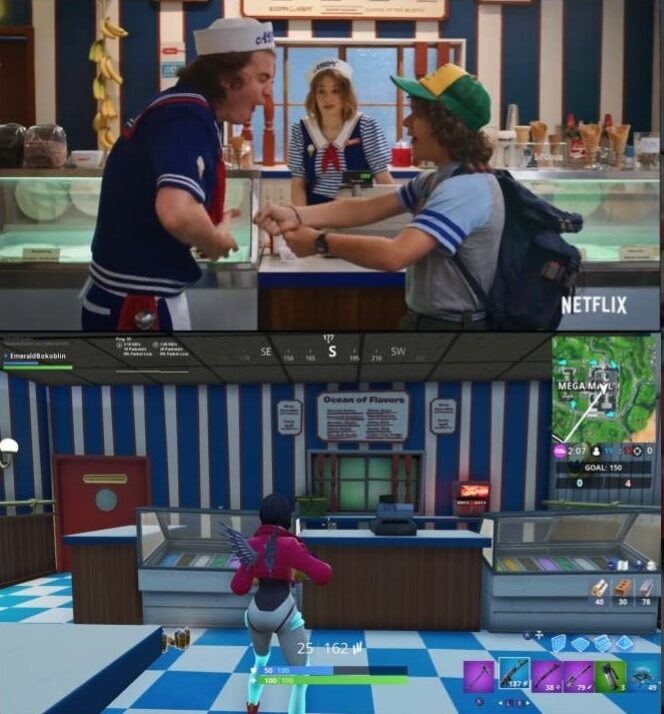 Alongside the in-game easter eggs came new Stranger Things skins which include “Chief Hopper” for 1,500 V-bucks, “Demogorgon” for 1,200 V-bucks, and weapon wrap “Vines” which goes for 500 V-bucks.

“Stranger Things 3: The Game” was also released on the Microsoft Store with a $20 price tag. This game is a mere 2GB and places you right into the town of Hawkins where you can solve puzzles and battle the evil lurking within The Upside Down as one of twelve characters. It also features an 8-bit art style for a refreshing nostalgic feel.

Hide your credit cards, moms and dads of the world.