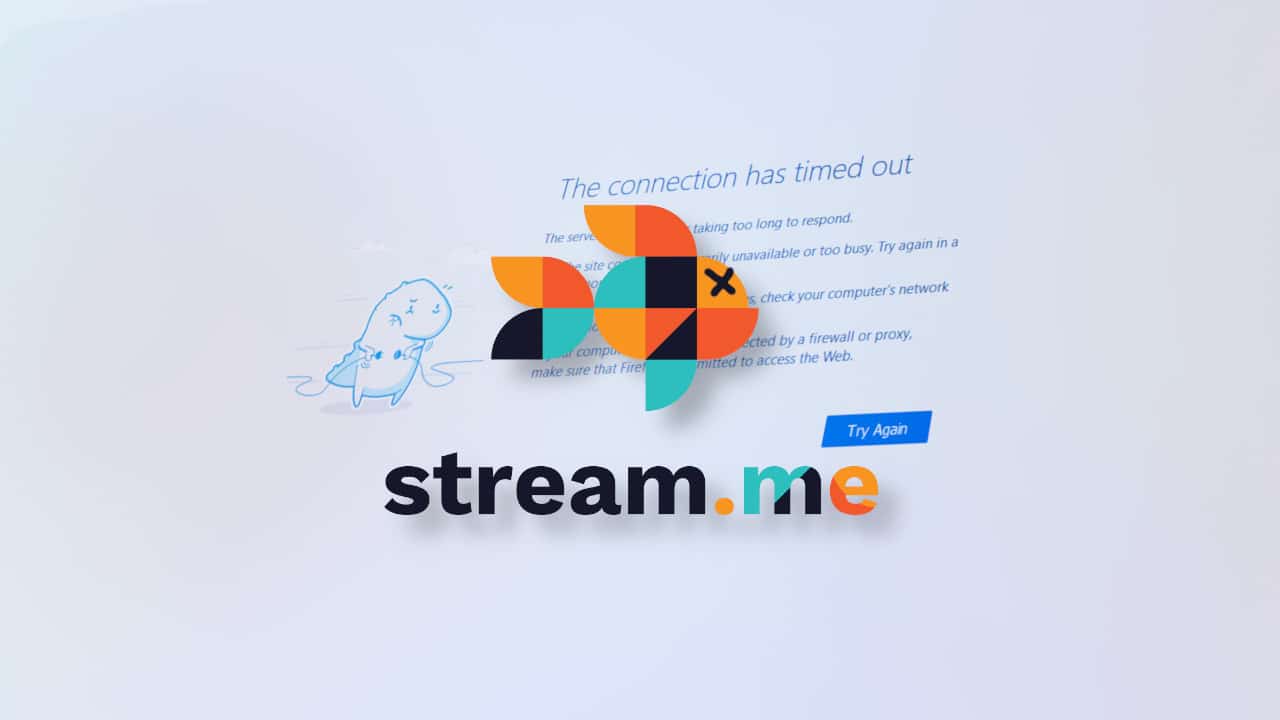 The abrupt disappearance of Texas-based streaming platform Stream.Me earlier today has set the internet ablaze with speculation. The rapidly growing livestreaming site first errored out with a 404 Not Found, then a 403 Forbidden, and users soon noticed that all Stream.Me apps had been removed from the app stores as well.

With no updates from Stream.Me staff, the livestreaming world quickly developed a comprehensive mythology of conspiracy theories. A popular theory advanced on some talk show streams held that the streaming platform was merging with Ice Poseidon's upcoming scuffed.com, which he will supposedly angle to become the Ganker to Twitch's Tumblr. Others claimed the site had been deplatformed at the domain registrar level.

But Ethan Ralph, host of Stream.Me's biggest channel and known associate of the site owners, just now reported via a provisional youtube edition of his Killstream show (zencast mirror) that he has spoken to them and been given the real reason for the disappearance.

"What is going on is, there's a board on 8chan -- they doxxed the owners of Stream.Me," said Ralph, referring to the /cow/ board on the infamous imageboard popular with edgelords, neo-nazis, and communists. "They doxxed their family, there were calls made to the owners saying 'we know where your kids go to school, we know where they live' -- and they decided to pull the plug on the entire site."

The owners' wives also received photos of themselves covered in the trolls' semen, a practice called tribute.

"[The Stream.Me owners] have a lot of other business interests," he continued. "I would call it a vanity project. And it's run at a loss. So I certainly understand them just saying 'fuck this, it's more problems than it's worth.'"

Referring to the streaming platform's future, Ralph said the Stream.Me owners are going to have a meeting about it on Wednesday, but he rated the chances of it coming back at all "very slim."