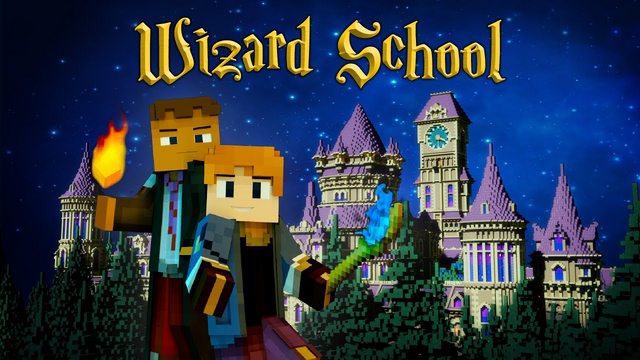 I have a friend who is trying to convince the rest of us to play a game set in what is essentially just Hogwarts with the name changed. He wants to play it in Eberron's Arcanix and I need some good ways to change the other's minds that are more eloquent than: This is a fucking boring idea.
I don't think it will be fun and I don't think anyone will enjoy being stuck doing fantasy wizard homework.

Also I don't think he understands the nature of Eberron. He's got some grand vision of being a powerful wizard eventually and that's not how it works in the setting.