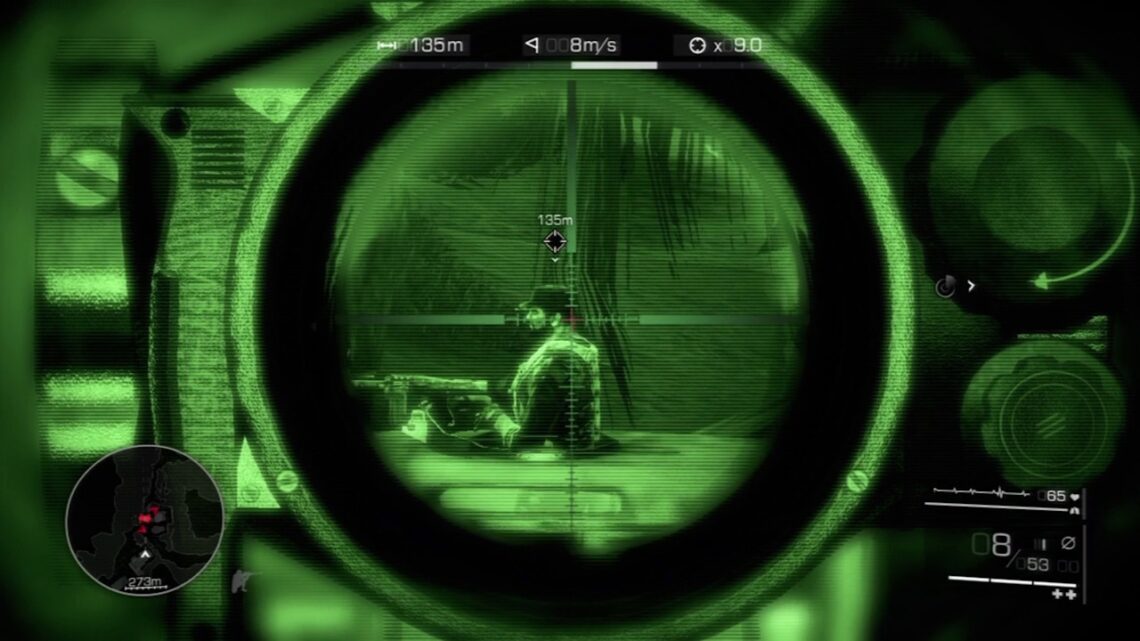 Nothing screams truth and light quite like research undertaken to confirm a bias based on whatever wingnut bullshit the Ivory Tower Egghead had for breakfast that morning. This latest cock-up on video game research that Breitbart is reporting on has me a bit confused though. Brad Bushman and his grad student Jodi Whitaker have been forced to retract an article claiming ‘that “first-person shooter” video games could have a lasting effect on players; for instance, that playing these games might be able to “‘train’ a person to shoot a gun,” and “influence players to aim for the head.”’

It seems that Bushman and Whitaker had some wonky data they massaged to fit their hypothesis, which is part of a larger ideological project to claim that video games are nefarious, malign influences creating psychopathic killers in bedrooms and media rooms across the nation. Call of Duty players are sociopaths in training, not like those wholesome children outside celebrating a plague that killed 50 million people, with a good round of Ring-Around-The-Rosie. After that, the good kids are gonna play Colonial Invaders versus Indigenous Peoples or perhaps Law Enforcement versus Resource Redistribution Activists.

On the one hand, I’m glad these ideologues were forced to admit they yanked their data out of their butts, but on the other hand, WTF? The main thesis, that aim is a transferable skill, is not controversial at all. Natural point of aim is a shooting philosophy that trains marksmen to use their body position to target – you settle into a stance and only then use your sights. The opposite would be to acquire your target through a sight and then adjust your body around that position. That’s okay, but leads to fatigue pretty quickly if your body has to take any sort of awkward position. I have only ever used a natural point of aim, and it’s transferable. It doesn’t matter what I’m using – rifle, shotgun, bow, Xbox controller. The skill – the ability to aim – is 100% transferable. Once you sight your weapon, whatever it is, you’re good to go.

Video games develop both ways of shooting. You can use sights or dead shot your target. This makes aim an extremely transferable skill. The central claim of the original paper is surely true: video games develop aim and encourage head shots. I don’t know about the head shots part of the claim – I prefer pelvis or center mass myself, but I’m sure lots of players like a nice clean brain waster. But honestly, either way, who cares?

Why is it a bad thing to teach millions of young American men how to shoot?

I am rather comforted by the fact that America has a militia, as it were, of young men who might need a minimal amount of training in how to handle actual weapons, but who can be unleashed on almost a moment’s notice and deliver devastation against any army on the planet. Supported by drones and aided with expert strategic advice, the Xbox Army will utterly destroy anything dumb enough to get in its way.

Why is this a bad thing?

It’s the left wing commie nutbags who are quaking in terror, isn’t it? I wonder why that would be? The My Little Pony collecting, jammie-wearing, latte sipping snowflakes are the ones who are scared to death of the video game brigade, aren’t they? Bushman would likely die in a panic attack in the first 15 minutes of being dropped off in the bush, wouldn’t he?

I’m not afraid of digital warlords, because most of them will be fighting on my side, against a common enemy. Video games demand one thing of players first and foremost: mastery. You will master the game, or you will fail. There is no ribbon for showing up. You do not get a participation trophy for making it 30 seconds into a campaign. You do not advance to the next level because you tried really hard. Achievements are not unlocked because your Mommy called the developer.

Mastery is the foundation of masculinity. Video games train men. They turn boys into responsible, adult males, who can look at the world around them, assess the risks and damages of the choices on offer and say ‘fuck this, I’m out of here’.

If you play video games, and take out enemies with crisp headshots while barely drawing a breath – good